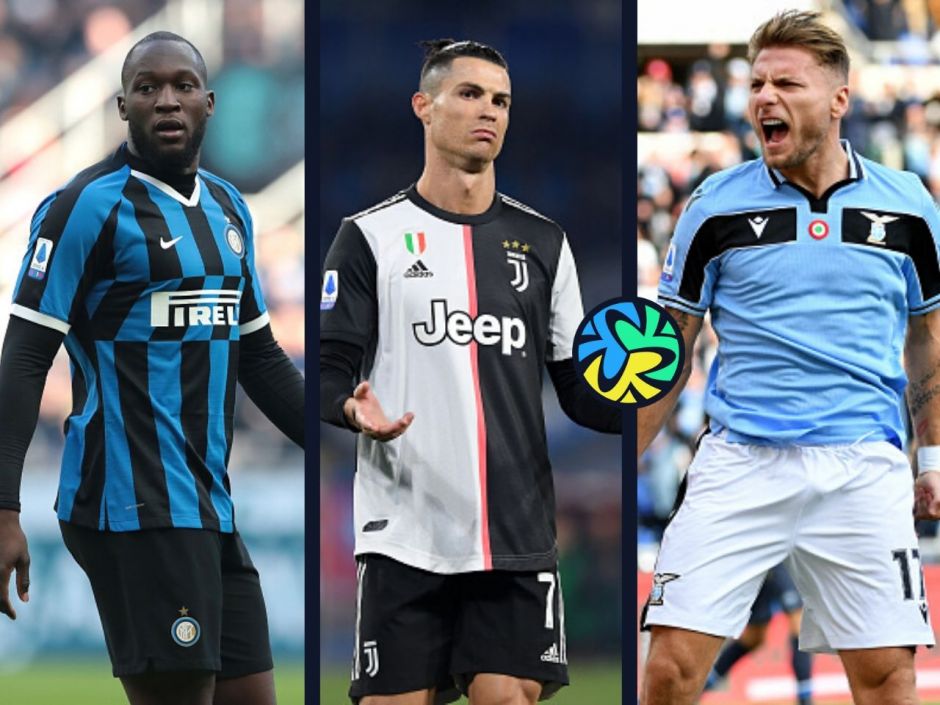 Juventus could be set for toughest Serie A challenge yet (Opinion)

Juventus are chasing 10 Scudetti consecutivi this season, and our rivals are already showing signs that this will could well be our toughest challenge yet.

We finished just one point ahead of Inter Milan last term, although we had already secured the title before losing our last two fixtures.

This season however, we have made the move to bring in former superstar Andrea Pirlo as head coach, while having little time in pre-season due to the late finishing of the divisions to work on his philosophies.

The manager admitted following the draw in Rome that he was using the opening league games thus far like a pre-season.

“Roma attacked with many players like us so it was a different game than Sampdoria [who they 3-0 last weekend],” he told reporters after the match (via Goal).

“This was a step backwards but we are a team under construction. We didn’t have time to try any solutions in pre-season so these games are tests.

“But, in the end, it was a point earned. [Alvaro] Morata only arrived two days ago, Arthur has not played for six months and has to adapt to Italian football. [Rodrigo] Bentancur is also starting to feel a bit better. The condition of these important players needs to grow a bit.”

While you can understand why we have been forced to try different tactics against the league opposition, we are already trailing our rivals in the division, with Inter Milan, Atalanta and Napoli having not only taken maximum points, but scored either eight or nine goals each in the process.

We will now invite the Azzurri to the Juventus Stadium this weekend where a win could well be vital, but they will arrive with confidence following their opening triumphs of 2-0 and 6-0 thus far.

Anything but a win this weekend could well allow our rivals to build an advantage over our side in the bid to defend our title once more, and while I’m confident we will gain all three points, I still feel that our rivals will push us much closer this season than they did in the last regardless.

Can we afford to fall behind in the title chase at this point in the campaign? Who do we expect will prove to be our biggest challengers this term?

Juve handed tough CL draw but certainly not the worst