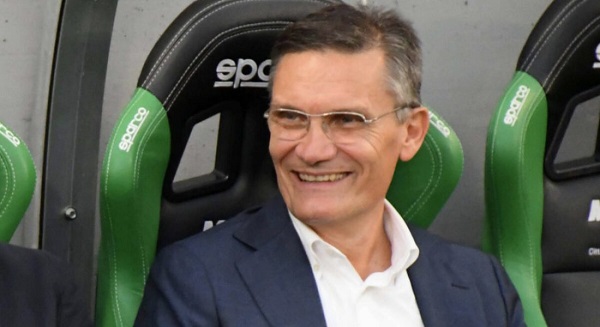 Juventus could be the next destination for reputable Atalanta director

After cementing themselves as a force to be reckoned with on the Italian and European scenes, Atalanta are starting to show cracks within their project this season.

La Dea are enduring a disappointing second half of the season and could miss out on European football altogether next campaign.

The negative period also had its toll on the relationship between coach Gian Piero Gasperini and technical director Giovanni Sartori.

The tense relation between the two men could prompt the latter to leave Bergamo after playing a primary role in building a fabulous squad.

According to Calciomercato, Sartori has no shortage of options for his next career destination, and Juventus are amongst the candidates.

Even though sporting director Federico Cherubini will probably remain in Turin, there could still be space for the current Atalanta manager in the Bianconeri management (probably in a higher role in the hierarchy).

This could practically be a reincarnation of the past partnership between Giuseppe Marotta and Fabio Paratici (from 2010 to 2018).

However, the source warns that Juventus aren’t alone in the in the fray, as the likes of Bologna and Napoli have already approached the technical director.

Sartori has been serving at Atalanta since 2014, and had previously acted as Chievo’s sporting director between 1992 and 2014, overseeing the club’s golden years.

Another Juventus youngster is impressing in Serie B