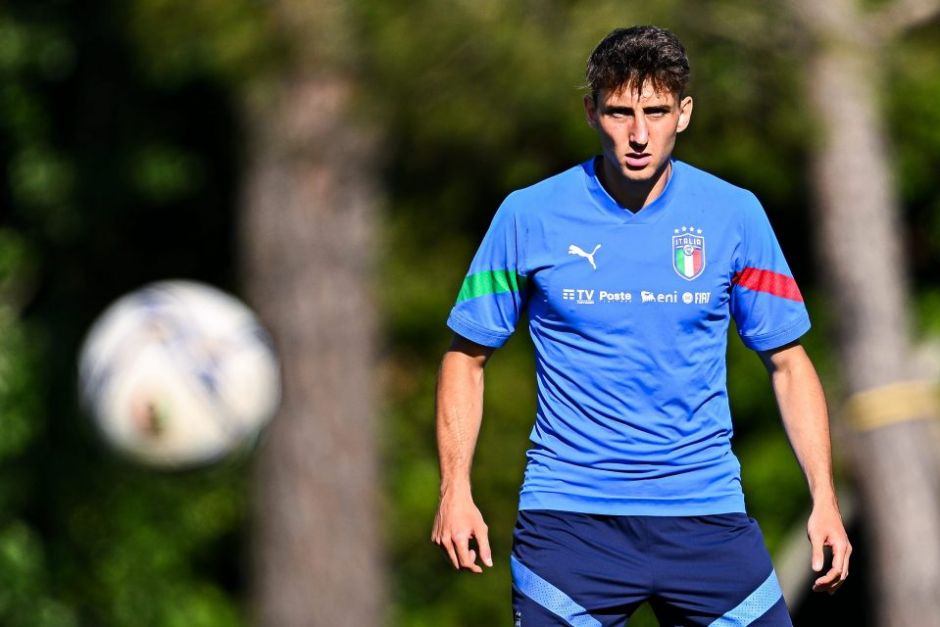 While the management did sign a new player for the role, Andrea Cambiaso barely announced his arrival to Turin before leaving on loan towards Bologna.

The baffling decision left the club with the declining Alex Sandro and the inconsistent Mattia De Sciglio as the lone options on the left of the defense.

Nowadays, Max Allegri made up for the shortage by switching to a three-man defense with Filip Kostic acting as a left wingback, but the squad can still do with an addition on on the flanks.

According to la Gazzetta dello Sport via ilBianconero, Juventus are considering several options in January, including a recall for Cambiaso.

This season the 22-year-old has provided two assists in his 13 Serie A appearances for the Rossoblu.

In addition to his original role on the left, the former Genoa man can also cover on the right lane, which also needs some bolstering. The aging Juan Cuadrado has been playing non-stop due to the lack of alternatives.

Since the youth uprising in full motion, this sounds like a perfect timing to insert another young Italian to the fold.

Cambiaso’s ability to cover on both flanks would come handy in the overloaded schedule.

However, Bologna might have something to say on the matter.