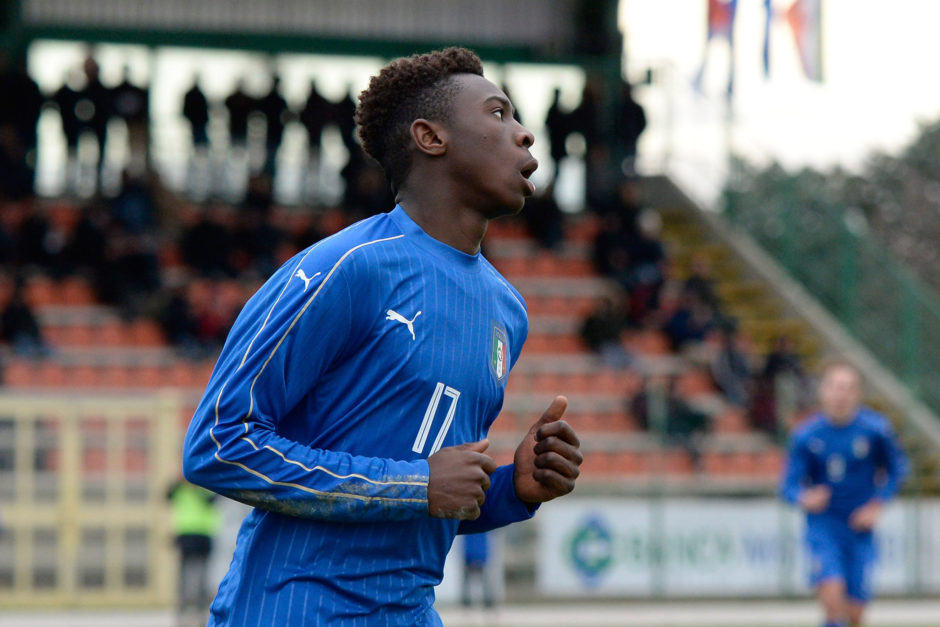 Juventus could secure the return of Moise Kean as they look to bolster their squad following the departure of Cristiano Ronaldo.

The Portugal captain has agreed to move to Manchester United and Juve will have to replace his goals.

They have now made the return of Kean a priority as they look to reunite Massimiliano Allegri with the forward who he worked with during his first stint at Juve.

The attacker could return on loan with the option to buy, but Everton is pushing to send him back to Juve on loan with an obligation to buy for €25m.

The deal is making some progress, but Sky Sports Italia via Football Italia claims it is possible for Juve to replace Ronaldo with two attackers just as Inter Milan did when they sold Romelu Lukaku to Chelsea.

Several strikers are on Juve’s radar, but the report claims that they are not interested in a move for Arsenal men, Pierre-Emerick Aubameyang and Alexandre Lacazette.

The Bianconeri knows Ronaldo has left with a majority of their goals from the last two seasons and they need to sign a striker that can give them those goals as they bid to win Serie A, again.

The horrifying numbers behind Juve’s injury woes this season

Juventus to start their Champions League campaign in Sweden against Malmo