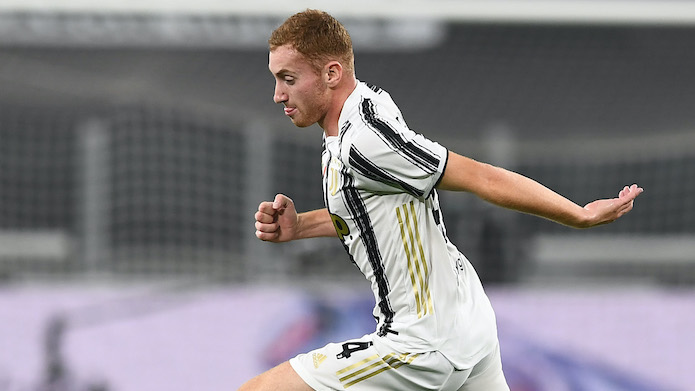 Dejan Kulusevski had a fine first season at Juventus after starring for them as they won the Italian cup last season.

The Swede was expected to make even more progress at the club in this campaign, but that hasn’t happened.

He is struggling to establish himself under the management of Massimiliano Allegri and that could cost him his Juventus career.

Calciomercato reports that the Bianconeri are monitoring him at the moment and he has between now and the next few months to prove himself.

The report says if he doesn’t “explode” between now and the new year, Juve will consider selling him.

Kulusevski is one of the club’s players who played well last season and has struggled in this campaign.

Their poor form could be attributed to a change in management and tactics, but they will need to adapt to stay at the club.

Several teams wanted to sign Kulusevski in the summer, but Juve kept him on. He would hardly lack buyers if the club puts him on the market now.

It will be interesting to see if Kulusevski will fight to save his career at the club or accept the inevitable and leave.