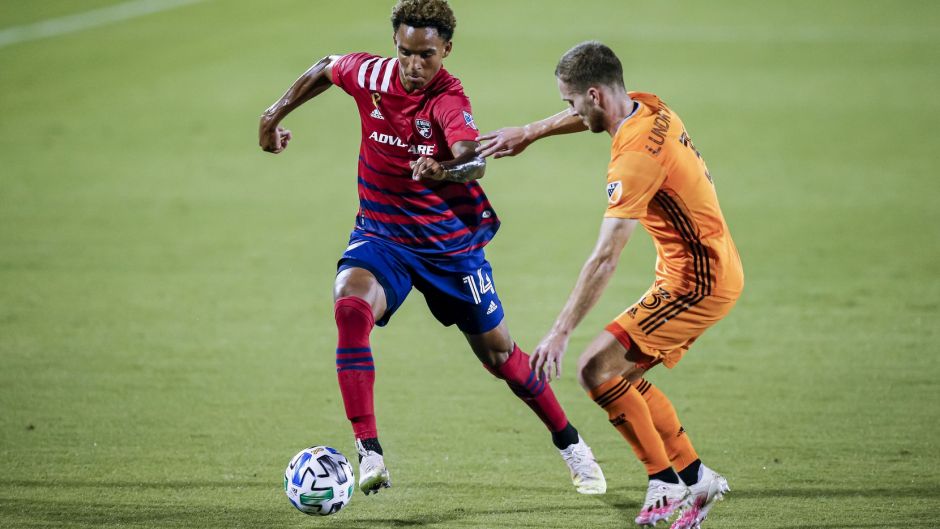 Juventus were believed to have a deal in the bag to sign Bryan Reynolds from Dallas this month, but Roma have now emerged as favourites for his signature.

The Old Lady have been linked with the deal for months, despite not having room in their squad for another foreign addition until the summer, but the deal was expected to go through regardless.

We were expected to complete the signing, whilst having a destination in Serie A lined up to play out the season on loan, but we may now struggle to strike such a deal.

Roma are now claimed to be in the driving seat according to Blackwhitereadallover who cite a number of sources who state that Roma have made an offer for Reynolds signature, including Fabrizio Romano, who also adds that the player had already had an agreement in place to join us this month.

We supposedly had a deal agreed in principle to send the full-back to join Benevento until the summer, but with nothing signed we will be powerless to stop him joining the Giallorossi instead.

It wasn’t long ago that our deal was supposedly agreed, and according to that man Romano, we were just awaiting the youngster to get a new passport in order to travel to Italy to complete his move.