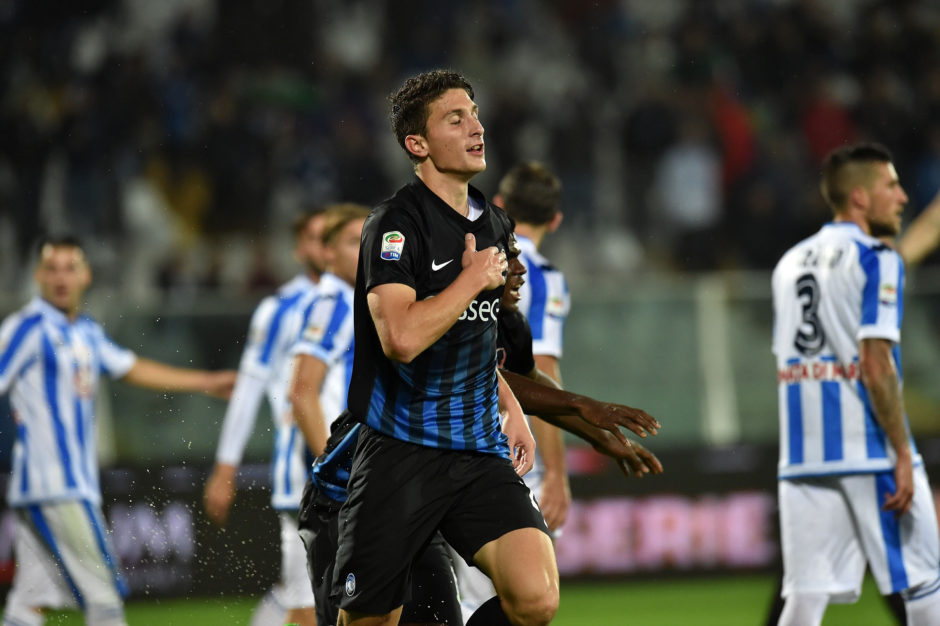 Juventus have deal for Mattia Caldara

Reports emerging from Italy suggest that Juventus have agreed a deal for Atalanta centre-back Mattia Caldara.

Gazzetta dello Sport reported earlier today that Juve Director Beppe Marotta would be meeting with Atalanta officials regarding the 22-year-old.

The player previously admitted that interest from the Bianconeri was a compliment.

“It is flattering to hear that, but the credit goes to Atalanta and Gasperini, who really believed in me,” Caldara told La Gazzetta dello Sport a few days ago.

“Andrea Barzagli, Leonardo Bonucci and Giorgio Chiellini are the defenders we youngsters look up to, as I think they are the best pure defenders in the game.

“I like the way they play and their mentality, always determined to win and get even stronger. Juve are the best side in Serie A, but Roma have great players too.

“My idol was Alessandro Nesta, but I am not kidding myself, as even if on paper Milan don’t have the champions they once did, they still play good football and it’ll be tough for us.”

Sky Sport Italia’s transfer journalist Gianluca Di Marzio is now reporting that a deal has been agreed for €20m plus bonuses (€15m transfer fee and a further €5m in bonuses).

An announcement confirming the deal could come as early as January however the player is expected to remain at Atalanta until at least Summer 2017/18.