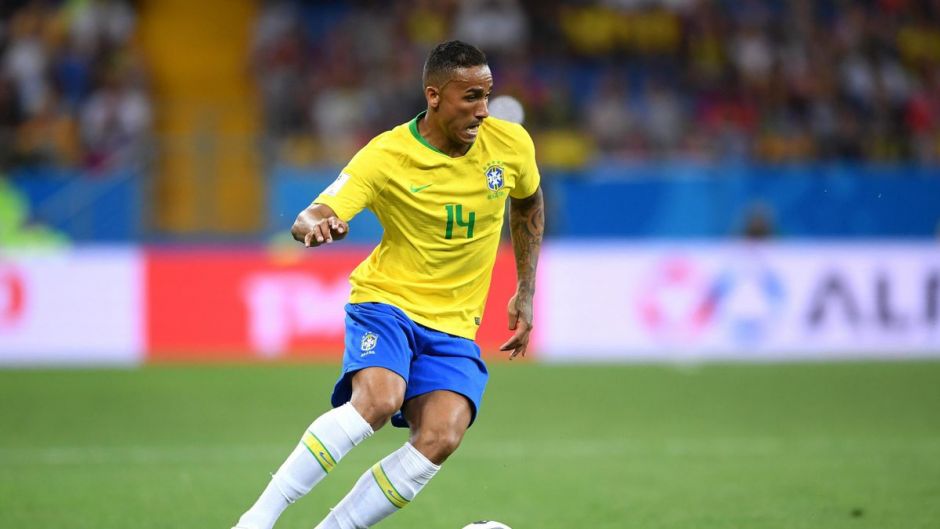 Juventus defender suffers an injury at the World Cup

Juventus defender Danilo has suffered an ankle injury and will not play in another group-stage game for Brazil at the World Cup.

The defender is a key player for his country and was in the team that faced Serbia in their first WC game.

The Brazilians won 2-0, but it cost them two key men, a report on Football Italia reveals.

Neymar and Danilo both suffered ankle injuries which will keep them out of action until the end of the group stages.

The next time they will play would be in the knockout stages if the Selecao qualify.

Danilo is one of the fittest players at Juventus and the defender rarely gets injured.

This injury will be a blow for his country, but we expect him to recover well from it and return stronger than he is now.

We also hope it does not extend beyond the expected period or even after the World Cup. Because he is a key player for us and we need him back in top shape after the tournament.

Brazil has a plethora of stars in their squad and should easily replace both players in their next two matches.

Juventus launches a campaign against gender violence and inequality

Juventus forward target is eyeing a move to Bayern Munich