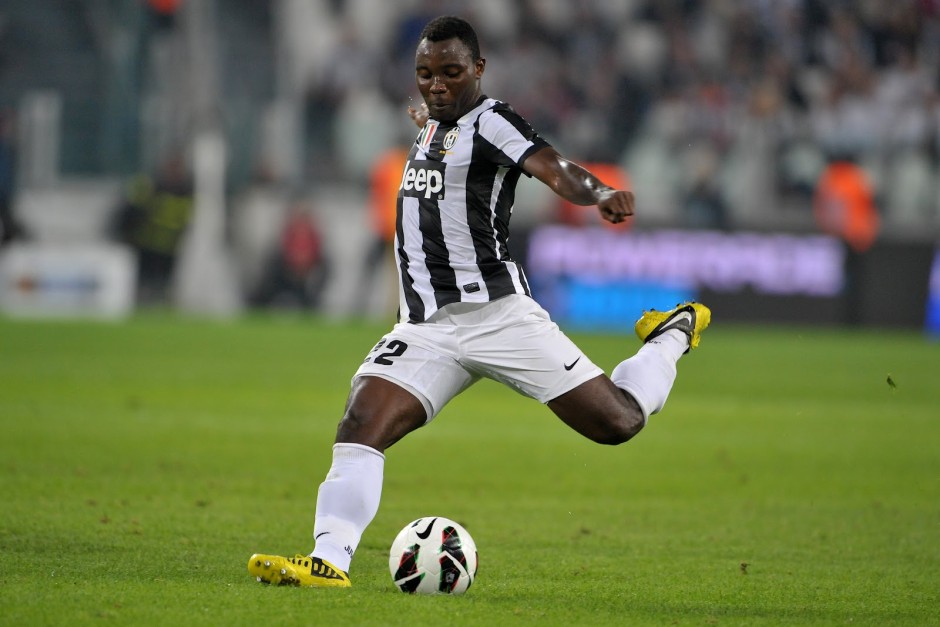 Juventus have refuted comments reportedly made by midfielder Kwadwo Asamoah regarding a transfer to Turkish club Galatasaray.

The Ghanaian was strongly linked with a move to Turkey prior to the end of the transfer window, however Juventus turned down the offer from Galatasaray, despite Asamoa being out of contract next summer.

The midfielder reportedly told the Turkish press that he was still committed to move to Turkey, albeit a year later.

“We agreed on everything over the summer,” he was quoted by TuttoJuve as telling the Turkish Press.

“After drawn-out negotiations, I made the best decision for myself. I gave my word to Galatasaray and I won’t go back on it.

“I picked them for the role they gave me in their team and what they offered me.

“Now I’m thinking about Juve, but Galatasaray are important to me and I’m following all their games with great interest.

“Their football is promising and I look forward to becoming a part of this team.”

It’s since been reported that Asamoah never made the comments, although no official announcement has been forthcoming from Juventus.

Calciomercato.com and Goal Italia both claim that the statement was never given and the club are not looking to sell Asamoah any time soon.

Told by #Juventus that these comments reported by Turkish press are “categorically fake” & @Asabob20 never gave this interview https://t.co/OcCaVFqgF6