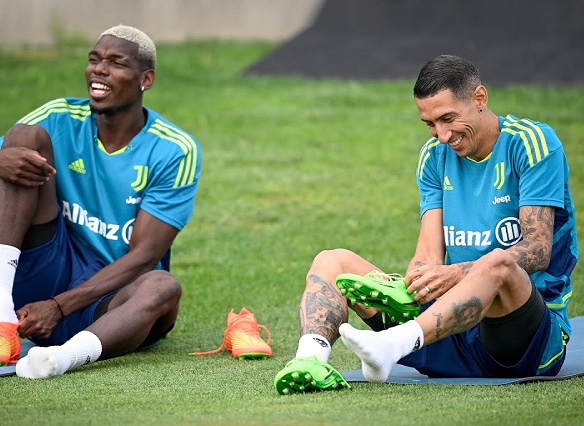 Juventus depleted for PSG clash – 12 absentees and one returnee

On Wednesday, Juventus will end their catastrophic Champions League campaign with one final group fixture when they host Paris Saint-Germain at the Allianz Stadium.

The Bianconeri have already been eliminated from the prestigious tournament after conceding their fourth defeat in five matches, with the French champions qualifying alongside Benfica to the knockout stages.

At this point, the Old Lady can only hope to match Maccabi Haifa’s result to secure a third spot, and subsequently qualify to the next round of the Europa League.

However, Max Allegri will host Leo Messi, Neymar and Kylian Mbappé with a squad completely ravaged by injuries.

According to JuventusNews24, twelve Bianconeri players will miss the match – 11 are out with various injuries, while Danilo will be serving a one-match ban.

Weston McKennie and Samuel Iling-Junior joined the ever-growing list on absentees after sustaining knocks during the weekend’s trip to Lecce.

However, JuventusNews24 expects Manuel Locatelli to make his return against the Parisians after missing out on Saturday’s domestic tilt due to a personal reason.