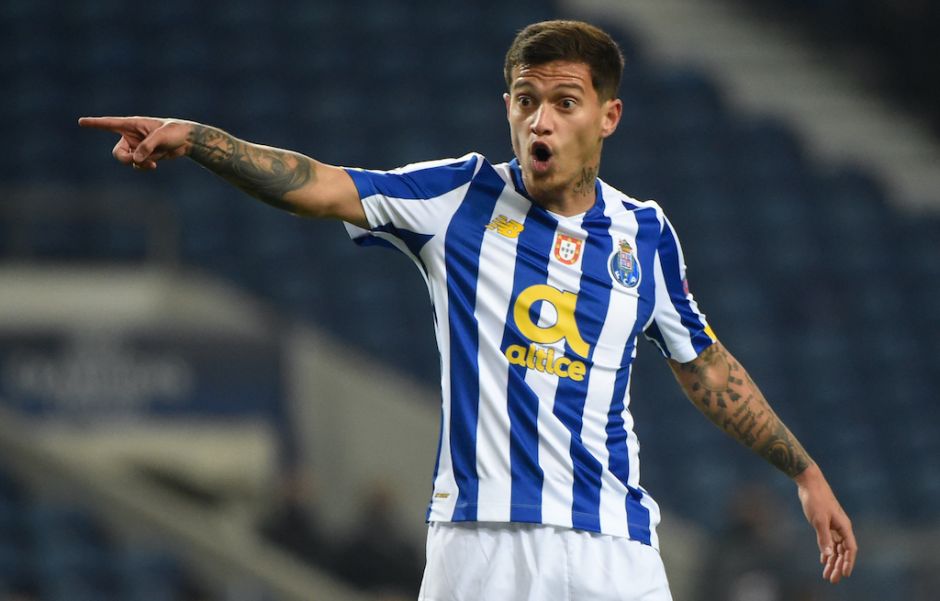 Porto were the better team for 80 minutes of the match, but despite all their hard work now appear second favourites to qualify over Juventus for the next round of the Champions League.

We barely had time to get comfortable in our seats before the first goal was scored.

The Old Lady were struggling to get control of the ball so opted to play back, and they ended up gifting the opening goal away.

Wojciech Szczesny passes out to Rodrigo Bentancur, who whilst under pressure tries to return it to the goalkeeper, only for the Porto forward to block the goalkeeper’s clearance and direct into the net.

The early shock hurt our side, and we tried to pick ourselves up and bring a fight to the game, but it wasn’t happening.

Almost nothing we could do was giving us a break in the final third, and we went into the break knowing a huge change was needed to get anything from today.

Things went from bad to worse from the restart however, when Porto scored pretty much from the kick-off. 45 seconds into the half they were 2-0 up.

Marega was played in with the ball to his feet inside the box, and he turns to score past the goalkeeper and I feared the tie escaping from us.

Pirlo rung some changes, with McKennie coming off for Alvaro Morata, and Aaron Ramsey entered the field in place of Kulusevski, and both those changes came good in the final 10 minutes.

Ramsey played in his counterpart on the left, who runs deep before crossing low into the box, and up popped Federico Chiesa to put us back in the game.

We enjoyed the better of the next 10 minutes that was left, and had a few changes to level the tie, but even with the score at 2-1 we would be confident of victory over the two legs.

There was controversy in the dying moments when Cristiano Ronaldo was downed inside the box, but VAR decided it wasn’t to be a penalty, but at 2-1 Juventus are very much alive.

Will Chiesa’s goal prove to be the vital ingredient to see us conquer Porto?