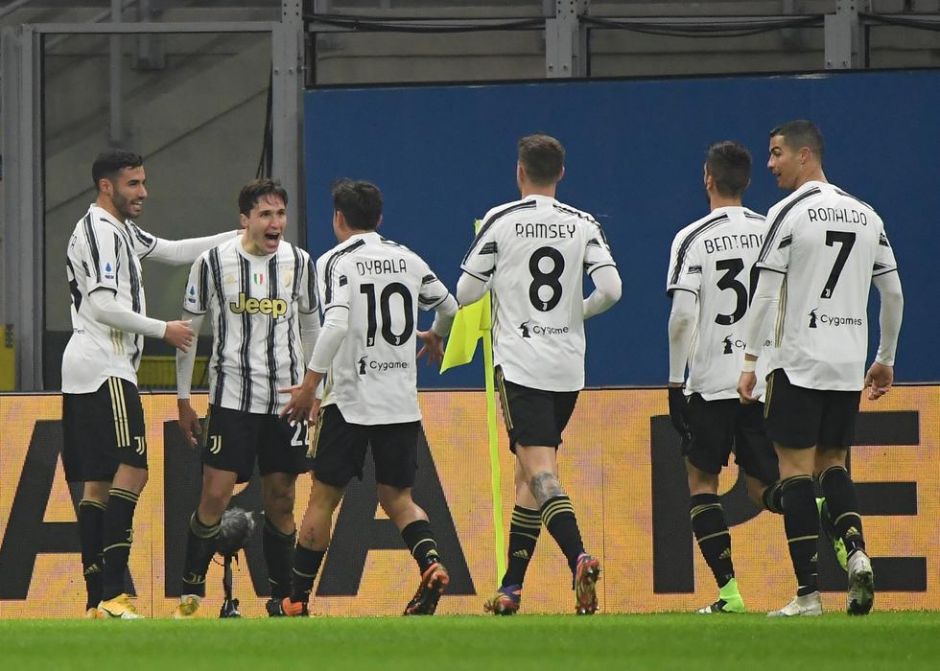 Juventus have put AC Milan to the sword at the San Siro this evening, ending their unbeaten status in Serie A.

The Old Lady started the match brightly, despite Cristiano Ronaldo being kept largely quiet, but Federico Chiesa was very much the man to watch.

The game started brightly for both sides, with both playing out confidently and going in search of the opener. Around a quarter of an hour in, Chiesa struck the post after showcasing amazing control to chest the ball down inside the box, but within minutes that same man did break the deadlock.

Chiesa played a neat one-two with Paulo Dybala, who backheels his pass into the path of the Italian perfectly to run into the box, and he places his effort perfectly inside the far post.

We were mostly on the backfoot for much of the remainder of the half however, and while we had our fair share of possession, it was the Rossoneri who looked most dangerous.

While they equalised shortly before the break, their goal should not have stood personally. Adrien Rabiot was shoved off of the ball, with no contact made on the ball, as AC took that possession upfield to score.

While we would have been frustrated going into the break level, especially after VAr refused to step in, our players refused to lie down.

We came out after the break on a mission, and our gameplan was working a treat.

That man Chiesa scored roughly the same amount of time into the second-half as he did in the first to put our side ahead once more, this time shooting from the edge of the box after cutting onto his left to cap off a fine performance, as he was replaced just after his goal.

Milan struggled to build back-up after our latest lead, and our decision to bring on both Kulusevski and McKennie was causing the hosts all sorts of trouble.

Kulusevski’s runs from wide were a nuisance, and it was some more of his fine work which resulted in us closing out the tie. His run down the right stretched their defence, and he lays in the American to score from close inside the box.

Much of Milan’s remaining chances came from outside the box, and Wojciech Szczesny was more than equal to their efforts, but all-in-all the Juve performance was well deserving of the three points.

We now sit just seven points off table-toppers AC, having played a match less, and we won’t complain about Inter’s earlier loss to Sampdoria also which allowed us to close on both Milan sides.

Will this result have put to bed any doubts that Juventus were to fall away this season?

Read Milan report on their first loss this season

De Sciglio defends himself against jeers: “I haven’t done anything wrong”

The state of things in Quagliarella to Juventus move