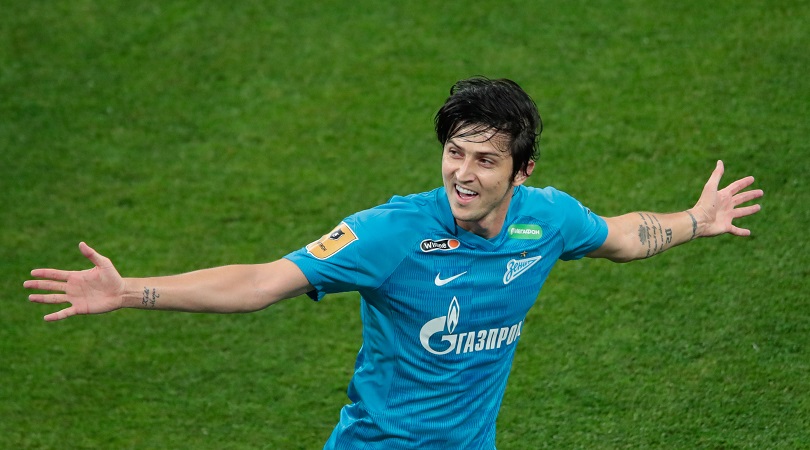 Juventus’ search for new players has taken them to Russia where they hope to land an Iranian star for free.

The Bianconeri has made some good signings from the free-market agency in the past.

Some players who moved to Turin for nothing have also underperformed, but that doesn’t mean the Bianconeri should not continue sourcing for values there.

Tuttomercatoweb reports that they have enquired about signing Sardar Azmoun from Zenit Saint Petersburg.

The attacker’s contract expires at the end of this season and the 27-year-old appears close to leaving instead of signing a new deal.

He has been in fine form for the Russians and has interest from clubs around Europe.

When his current deal expires, he would not lack takers, but the report says Juve wants him only as an alternative to Gianluca Scamacca.

Azmoun might be a great squad member and should still join Juve, even if he is not our main transfer target.

He has been in great form in recent seasons and could perform well if given a three-year deal at the Allianz Stadium.

However, Scamacca is much younger and has experience in scoring goals in Serie A.

He might need less time to get going if he joins Juve instead of Azmoun.

Juventus turned away from Tottenham flop because of his £200,000-a-week salary