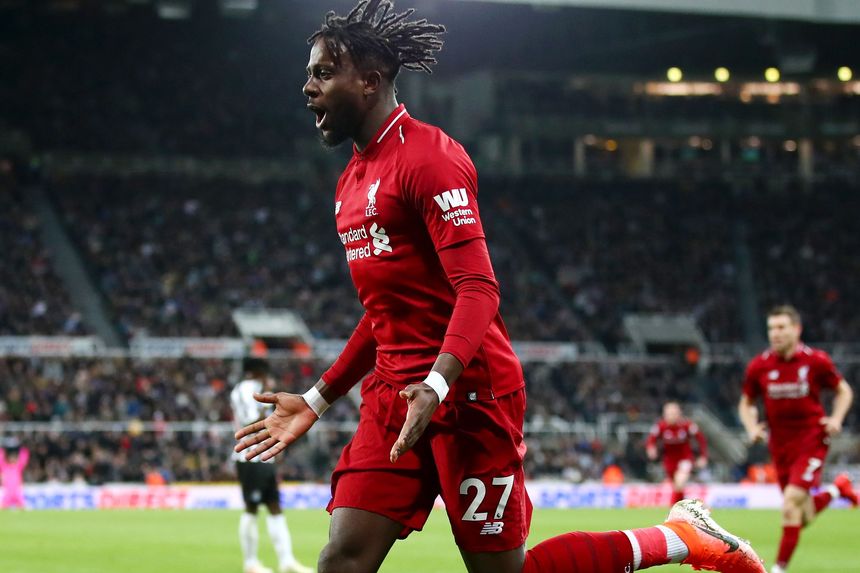 Juventus needs another striker, and that has been in the news for some time now.

The Bianconeri is struggling to get the best from some of its current options and this month is a good time to solve that problem.

Reports have linked several strikers with a move to the club, including Gianluca Scamacca and Mauro Icardi.

Both names are potentially very good signings, but the next Juve striker might come from the Premier League.

The Bianconeri have been linked with a move for Liverpool’s Divock Origi and Anthony Martial of Manchester United.

Both strikers are not playing prominent roles in their present clubs, which means a deal could be done.

Tuttojuve says the club is seriously considering signing them, and at the moment both options are being evaluated.

Origi and Martial have struggled for game time this season, but they have proved their quality in the past.

Origi, in particular, has developed a knack for scoring very important goals for Liverpool in different competitions.

Juve could do with a player who does that and the Belgian will probably be open to a move to the club.

Martial is also looking for a move away from United and might help the Bianconeri with its goals’ burden if he joins.

Juventus sends a clear and strong message to Arsenal over Arthur