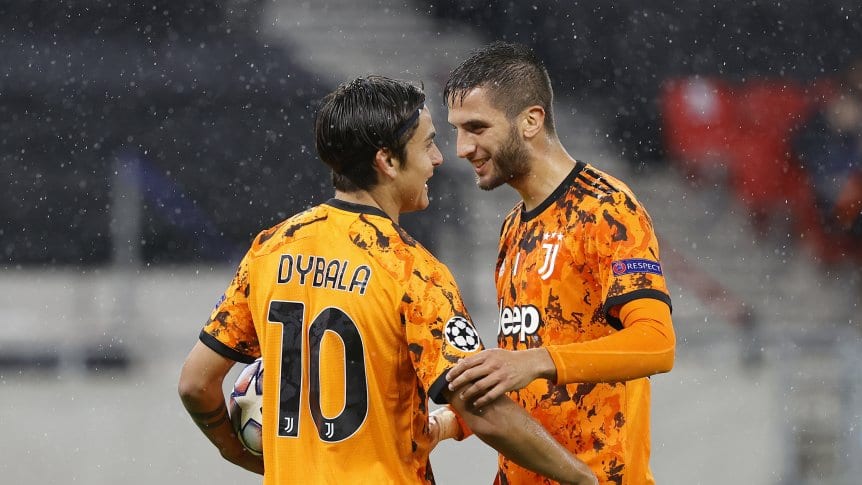 Paulo Dybala is expected to make his return to the Juventus playing squad in time for the crunch tie with Inter Milan on Tuesday.

The Old Lady took a 2-1 victory away from the San Siro this week thanks to a 10-minute brace by Cristiano Ronaldo, overturning Lautauro Martinez’s early opener, but that will mean nothing if we succumb to defeat back in Turin.

We had a near-full squad of options available in Milan this week, and are now expected to have Paulo Dybala make his long-awaited return to action in time for the clash.

TuttoSport claims that the Argentine could even return in time for our Serie A clash with Roma this weekend, where we have the chance to move above the Giallorossi in the table, having played a match less.

Dejan Kulusevski has been deployed as a second-striker in Dybala’s absence, which likely reduced the urgency in looking to sign another attacker in January, while both Alvaro Morata and Cristiano Ronaldo both remain available.

The Portuguese was surprised to find himself substituted off against Inter Milan on Tuesday, an action which he is certainly not accustomed to, especially when on course for a hat-trick.

If La Joya can prove he is back to 100%, should he start against Inter Milan on Tuedsay?

Pirlo opens up on subbing Ronaldo & his reaction