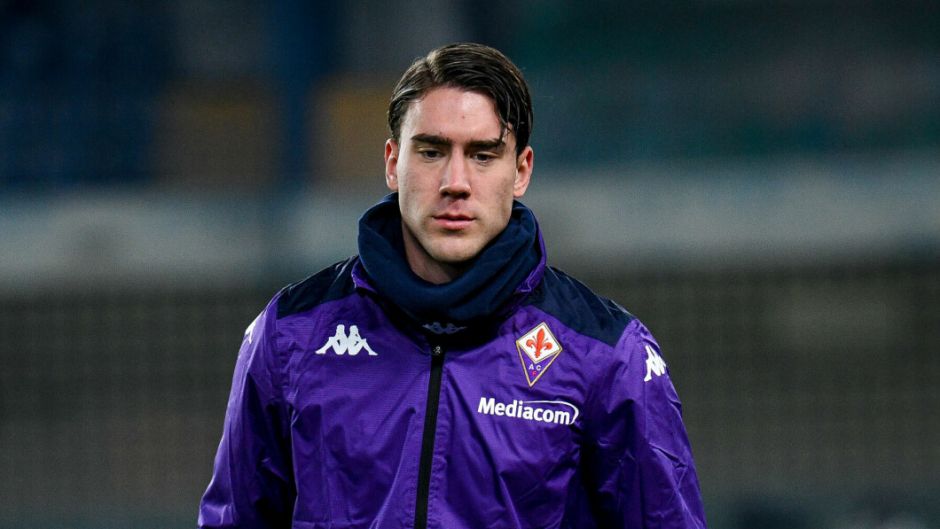 Juventus is inching closer to completing a move for Dusan Vlahovic as they eye the most impressive transfer in this winter window.

The Serbian has been on their radar since last season and after refusing to renew his deal with Fiorentina, he will make the move to Turin.

That deal is expected to be done before the end of this international window and a new report gives an interesting update.

Sport Mediaset via Tuttomercatoweb claims Juve will meet with the striker’s agent, Darko Ristic, to iron out the details of his contract.

They will also agree on the agent fee which is expected to be around 10m euros.

When this is sorted, it would be left for Fiorentina to agree with the Bianconeri to transfer his signature to the Allianz Stadium.

This is such a lovely time to be a Juventus fan with the Bianconeri now expected to have a much better second half to this campaign.

Goals were our big issue in the first half, but Vlahovic is an accomplished striker and should solve that problem.

His presence in the team could also improve the performances of other players in the squad, like Moise Kean and Kaio Jorge.