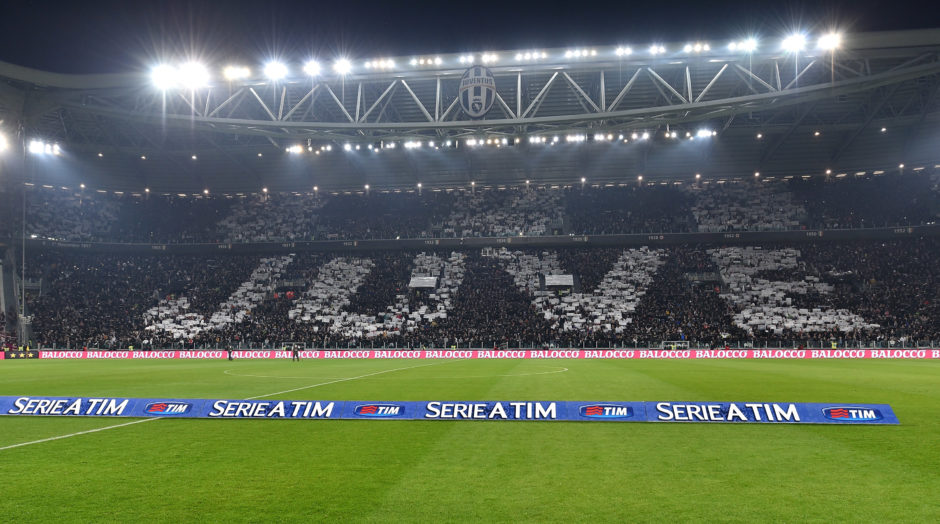 Juventus have confirmed the extension of their deal with Allianz to 2030 in a deal worth €103.1m.

The deal will be in effect as of tomorrow’s Coppa Italia match against Milan, as confirmed in a statement on the clubs official site:

Juventus Football Club S.p.A. has reached a sponsorship agreement with Allianz S.p.A. for the visibility, starting from this current financial year, on the First Team training kit, some sponsorship rights related to the women’s sector, as well as the extension of the Allianz Stadium’s naming rights for seven sporting seasons, commencing from 1 July 2023 until 30 June 2030. The total agreement consideration is €103.1 million to be added on top of the existing agreements.

“We are very happy to have expanded our partnership with Allianz, one of the most active global brands in the professional sport industry,” said Giorgio Ricci, Juventus’ Chief Revenue Officer. “This agreement, which defines a wider perimeter of rights, will be visible every day on the training field and during match days, and it will also allow us to say with certainty that our stadium will be an Allianz venue until 30 June 2030.”

Giacomo Campora, CEO of Allianz S.p.A., comments: “As of today, our partnership with Juventus has become even more solid, lasting and relevant at a national and international level. Not only have we extended the naming rights agreement with this top football club for the Allianz Stadium until 2030, but we have identified numerous additional sponsorship solutions that will associate the Allianz brand to the First Team, as well as making an important commitment with the Club’s Women’s Sector.”