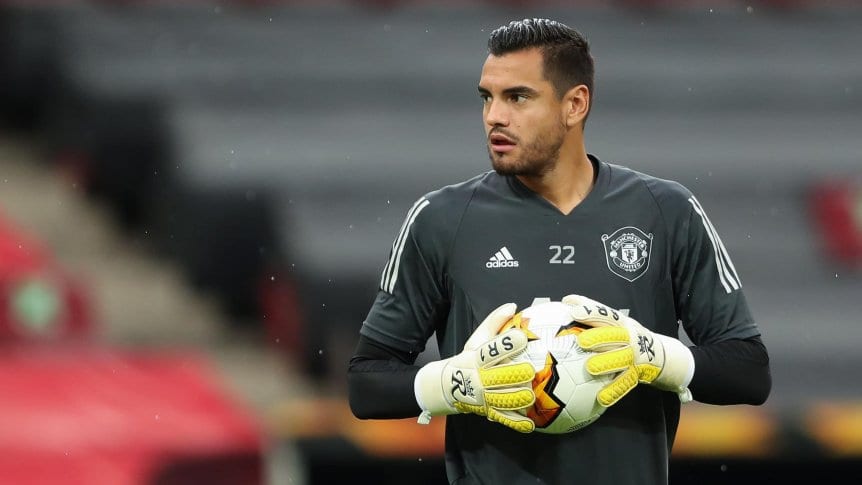 Gigi Buffon has played his final game for Juventus, and the Old Lady are eyeing a potential deal to sign Manchester United’s Sergio Romero in his place.

It remains to be seen whether the club will also be sticking with Wojciech Szczesny, or whether they can strike a deal with Gianluigi Donnarumma to take over as the club’s new number one, but we will also need a new back-up option.

Romero has fallen to third-choice at Old Trafford this season following the return of Dean Henderson from loan last summer, who could well end up being England’s first choice for the upcoming European Championships after two successful seasons.

The Argentine was frozen out completely this term, despite his own more-than impressive record for the Red Devils in previous seasons. The DailyMail now claims that Juventus, Valencia and Everton are now all believed to be in the mix to become his new club for the coming campaign.

While Juve are claimed to have offered Donnarumma a contract, due to his current deal with AC Milan expiring this summer, Romero’s current situation is also the same.

Assuming there has been no signing or rejecting of any offers on the table, the Old Lady are now believed to be in talks with two potential free agents who could arrive to vie for the number one spot, although the safe money would be on the young Italian.

Would Donnarumma’s arrival mean an end for Szczesny in Turin? Could Romero challenge either for first-team minutes?

Moggi explains how Juventus snatched Bremer from under Inter’s nose

Two Juventus stars make Serie A Team of the Season