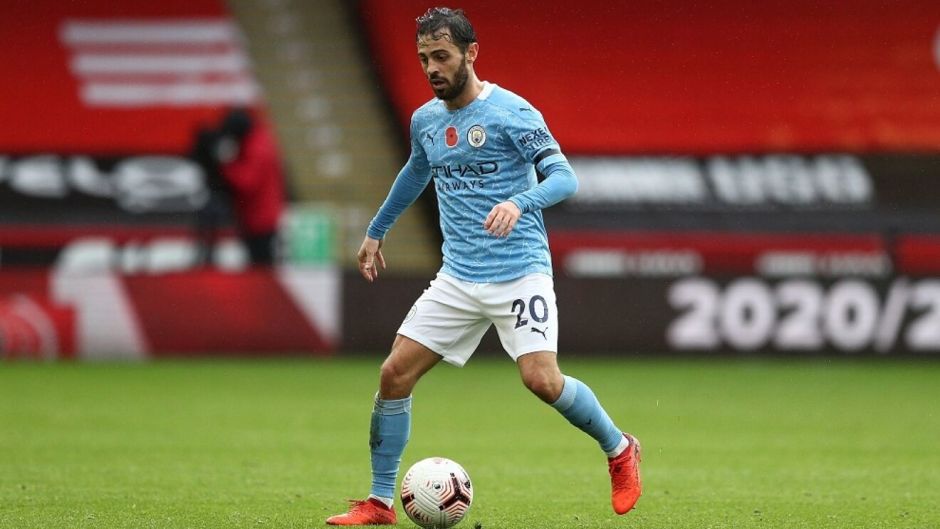 Juventus are claimed to be considering an offer to sign Bernardo Silva from Manchester City on loan.

The Portuguese is known to be keen on an exit from the Etihad for reasons unknown, with Pepe Guardiola confirming hat his midfielder had asked to leave the club this summer.

No move prevailed and EuroSport later claimed that he was unsettled in the city, and that he was keen to return to mainland Europe next summer.

CalcioMercato now claims that the Old Lady are keen to give him the chance to quit the Etihad, with claims that we have already made contact with his current club to find out their stance on the situation, with an extended time remaining on his current deal.

Silva still has four years on his contract with Man City, but we are claimed to be keen on a loan deal for his signature, but the report insists that City would prefer a more permanent exit.

Despite supposedly being unsettled, the midfielder continues to play his part for his team, and would be a great signing for our side if we could get it over the line.

He could play at CM, AM or on the wings in our side, and I believe he would be a huge hit if he landed in Turin.