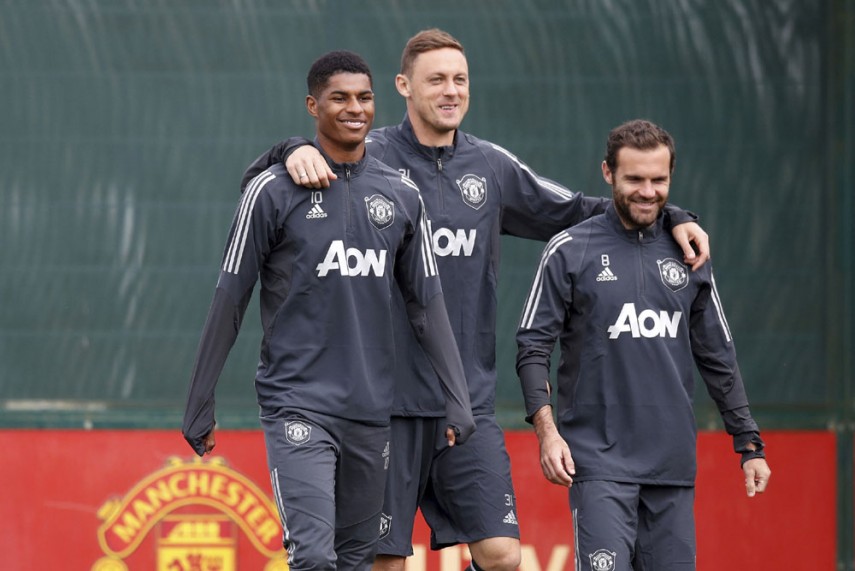 Juventus are believed to be eyeing a move to sign Juan Mata from Manchester United this summer.

The Spaniard is out of contract at the end of the season, and has found playing time hard to come by this term.

The 23 year-old has just 12 appearances in all competitions so far this season, with Bruno Fernandes, Donny Van De Beek, Paul Pogba, Marcus Rashford, Dan James and Anthony Martial seemingly ahead of him for the central AM or wider roles, while youngsters Shoretire and Amad are also pushing to compete at present also.

United do hold an option to extend Mata’s contract by a further 12 months, but TheSun claims the player is in want of more regular playing time. Juventus, Roma and Inter Milan all have their eyes set on a potential free signing at the end of the summer and the player may well get his wish.

Where Mata would fit into the playing squad in Turin remains to be seen, but in the current system I imagine he would most likely be in direct competition for the left-sided role of our midfield four with Aaron Ramsey, Weston McKennie, Dejan Kulusevski and Federico Bernadeschi.

Would Mata be a good fit at Juve? Would the Spaniard relish the system in place under Pirlo at present?