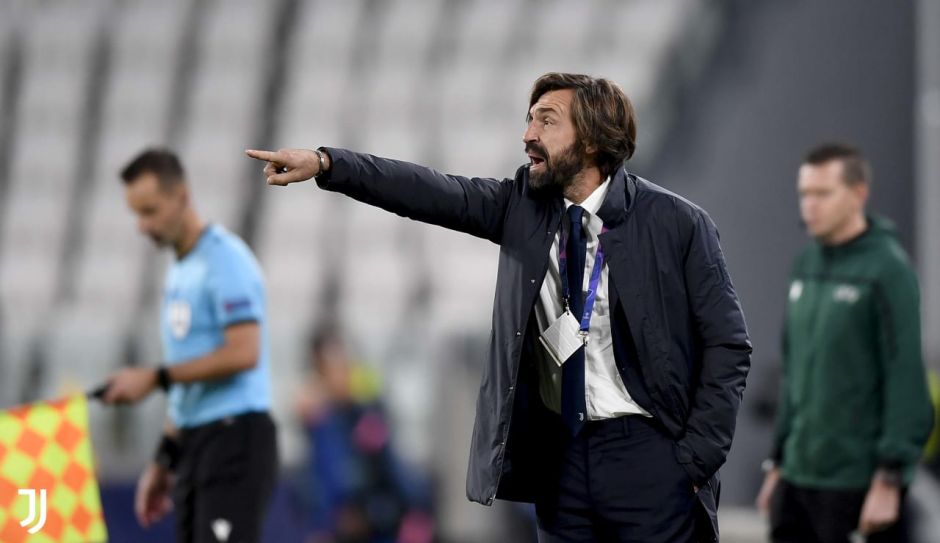 Every great team in the past at some point has had to transition their team and this Juventus side is no different, it is their time and it is going to be painful.

All football fans want their team to win major trophies every single season in perpetuity but that is never going to happen, teams have to rebuild sooner or later.

Everyone would love to win at a Casino on every play they make but that is not possible, however, they can pick up a consolation like a Betfair Casino Bonus and that is exactly what Juve will be looking to do against Atalanta in the Coppa Italia final in May. It may not be the Scudetto or Champions League but it is still a nice consolation prize.

One of the greatest managers in the history of the game, Sir Alex Ferguson rebuilt his Manchester United team on multiple occasions and on each occasion the United fans had to suffer the loss of the title or being dumped out of the Champions League, it is not an overnight process doing a rebuild.

Chelsea, Arsenal and Man City have all come along and had their moment of glory while Fergie overhauled his squad and on each occasion, the Red Devils came good, but it generally took one or two seasons.

Barcelona, Real Madrid and even Bayern Munich have had to go through the same process, in fact, Barca is going through it themselves right now.

Quite a few Juve players are past their prime and need to be replaced and that is what Andrea Pirlo is trying to do, it was inevitable that results would be affected in this transition period.

Of course, the Champions League is proving elusive and rightfully so, it is not an easy competition to win, just ask Man City and PSG who are spending fortunes to try and lift that magnificent trophy.

Juve will come good, they are spending well on a younger generation of footballer and once they have embedded in and Pirlo gets his method and style ingrained the results on the field will reflect the hard work that is being done behind the scenes.

Yes, there have been some terrible results but again, that is to be expected when you are in the middle of a rebuild and that is precisely what is happening with Juventus at this time.

Juve wants to build another dynasty, another decade of dominance and the hierarchy would probably have known that it was going to be a painful experience and it is proving to be so.

The fans really do need to be patient and believe in the process, you cannot stand still in football otherwise you end up with an ageing squad full of complacency and it is clear that was starting to happen at the Allianz Stadium and at some point things needed to change.

Juve will come good again, it may take a season or two but the building blocks are there and if a couple of seasons of underwhelming football are the price to pay for another decade of silverware then so be it and remember, there is still the Coppa Italia final to look forward to.