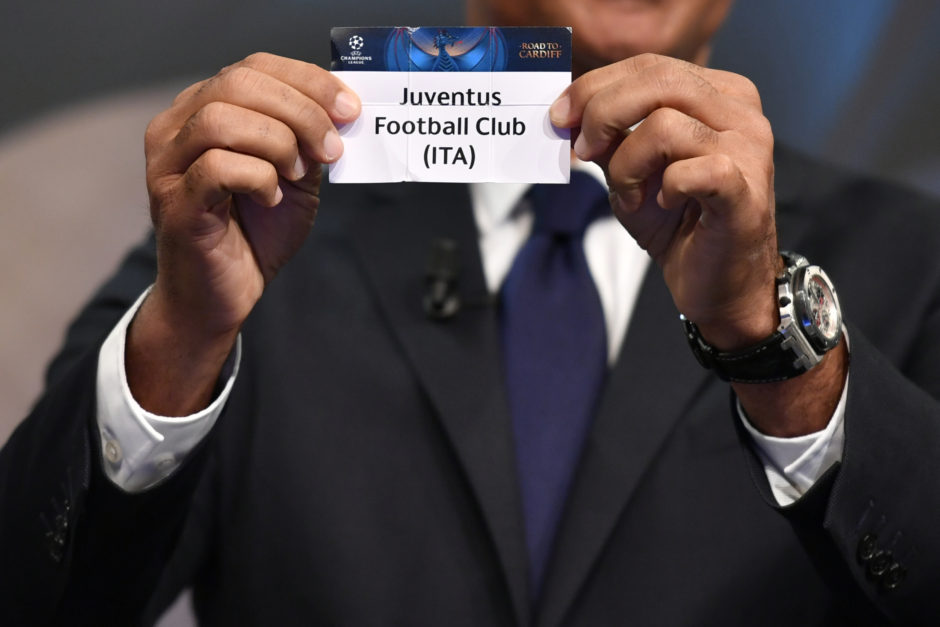 Juventus will face Barcelona in the quarter-finals of the Champions League.

The two sides last met in the Champions League final 2015 where Juve were beaten 3-1, but despite that, Juve director Pavel Nedved has called on the players to be without fear.

“We’re ready. This tie comes at the right time, the team are growing,”

“The return leg at Camp Nou? No matter where the games are, both will be difficult.

“It’s important to be at peak performance. We respect Barcelona but without letting fear get in the way.

“Revenge for 2015? I don’t know about that. Certainly, this is a fascinating tie against Barcelona

“It’ll be very nice, but we should look at the present, not the past. We’re strong, we can face them openly and after that, may the best team win.

“I agree with what Trapattoni said, that Juve need only look at themselves and be conscious of their own strengths.

“We must respect Barcelona, ​​but not too much so it doesn’t result in fear, and play against them toe-to-toe.

“We should be happy and proud about being the only Italian team still in the Champions League.

“Was it better to play the second leg at home? No because I remember a time when we went through at Camp Nou. I don’t believe where the second leg is played makes a difference.

“Barcelona not as good compared to previous years? The years pass for everyone, they’ve won everything in recent years and it’s understandable that they may dip.

“Still, if we want to progress, we must do something more than what we usually do. We’re ready, but we have to be in top condition.

“If I were Juventus, I wouldn’t be happy with the draw. PSG proved anything could happen in football, and the fact that we’re here proves it.

“One of our objectives was to avoid one of the Spanish teams.”

“2003? It was a fantastic quarter-final, with the goal from Zalayeta,” he told Premium Sport.

“It’s a pity, although we still have to deal with it all. The fact that Barcelona are not in optimal physical condition gives us hope: Barcelona don’t seem to be at full intensity.

“They are two finals. Juventus were unlucky, also in the draw. Playing the second leg at Camp Nou, anything can happen. Barca’s comeback against PSG proves it.”

The full draw is as follows: