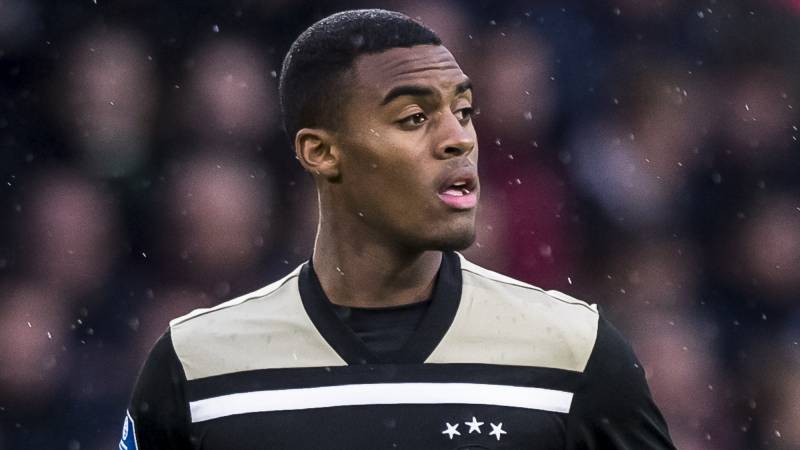 In the current day and age, signing quality players is never an easy task, as when a true talent emerges, a host of top clubs will be looming around.

So while Juventus are apparently interested in the services of Ryan Gravenberch, another two European giants are also monitoring the young man.

According to Calciomecato, the Bianconeri will have to compete against Bayern Munich and Real Madrid for the services of the Dutchman.

The 19-year-old rose through the ranks of Ajax to become a regular starter with the first team. But with his contract expiring in 2023, the Lancers will attempt to sell him next summer to avoid losing him as a free agent a year later.

The source believes that Juventus will rely on their ally Mino Raiola who acts as the player’s representative.

Moreover, the Amsterdam-based club set the midfielder’s price at 35 million euros – a figure that can be attainable if if Federico Cherubini manages to offload some of the club’s deadwood.

This season, Gravenberch has thus far made 23 league appearances while contributing with a single goal and three assists.

Even though the competition could complicate matters for Juventus, the club has proven its ability in the past to overcome other suitors and land its transfer targets.

The signings of Matthijs de Ligt and, more recently, Dusan Vlahovic are primary examples. However, the player’s will always plays a major role in the equation.

Investigators reveal the real values of Rovella, Audero and other Juventus operations