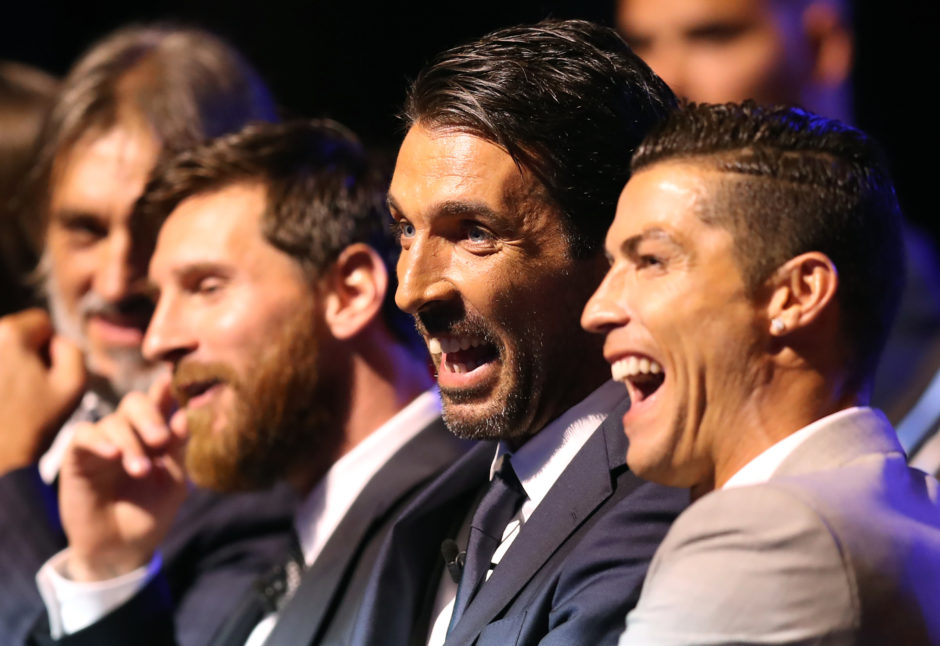 Juventus will face Real Madrid in the Champions League QF’s in a repeat of last years final.

The first-leg is scheduled forApril 3rd at the Allianz Stadium with the return leg on April 11th at the Bernabéu.

Speaking after the draw, Juventus Vice-President Pavel Nedved was cautiously optimisitic on the Bianconeri’s chances.

“These will be two good games, we know that we’ll face the best team in the draw, the team that have won the last two Champions Leagues,” Nedved told Premium Sport.

“They’re doing well and they impressed me in Paris, but we’ll play the first leg at Juventus and we’ll give him a hard time.

“I don’t think the team will suffer like they did in Cardiff, now it starts all over again. It’ll be difficult, we have two players banned, but we’re also starting from scratch.

“Psychologically, they’re more used to just single matches than two-legged ties, and we saw that during the Final in Cardiff. We’ll have a few more chances over two legs.

“We’re going through a good spell: we wanted to be in the condition we’re in for this part of the season.

“We’re feeling good and we’re up and running on all fronts. In this sense, the fact they’re already out of their title race will ensure that they’ll channel all their energy into the Champions League, but we’re ready.

“Dybala and Higuain? They’re two important players, who are doing well for Juventus. Speaking of Dybala, I reiterate that it’s up to him to make history for Juventus and, if he wants, in world football: I’ve seen him in good way lately, he’s training well.”