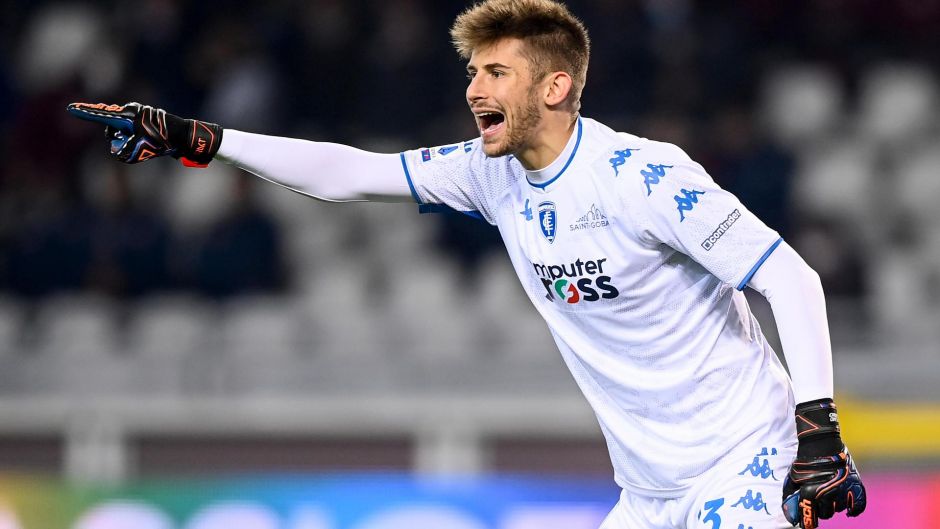 Despite possessing a formidable goalkeeper in Wojciech Szczesny, Juventus are contemplating their options on the market before identifying the Pole’s long-term heir.

The 32-year-old has been a solid form for club and country this season, picking up a plethora of clean sheets. He’s yet to concede a goal after two World Cup outings, even  making a splendid spot kick save against Saudi Arabia.

But with his contract expiring in 2024, his long-term future remains unclear, prompting the club to look elsewhere, at least based on the recent reports.

However, the source warns the Old Lady of domestic and foreign competition, namely from Roma and Tottenham Hotspur.

Both the Giallorossi and the Spurs are having to rely on aging custodians in the form of Rui Patricio and Hugo Lloris, and the source claims that the two sides are also keeping tabs on the 26-year-old.

Vicario has been on a sensational form since Empoli’s return to Serie A last season. He has recently earned a callup for the Italian national team, but is yet to make his international debut.

The impressive shot-stopper will eventually sign for a top club, but it remains to be seen if it will be Juventus or another side.