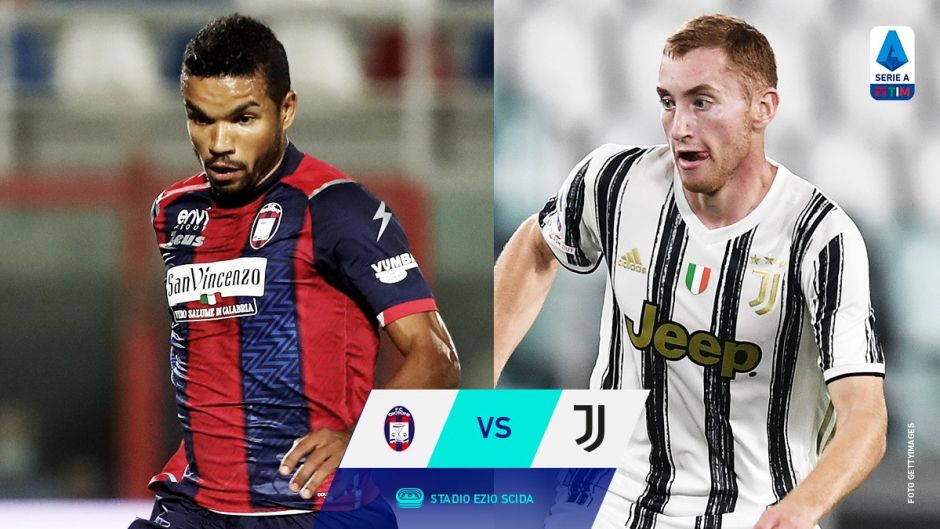 Crotone will be pleased with their first point of the campaign, while Juventus will point fingers at the powers that be, with too many decisions going against us on the night.

Our side was given a challenge from early on, although you can feel we deserved it.

The referee awarded Crotone an early penalty to open the scoring, which Simy Nwankwo duly obliged, and while the decision was a soft one, we were punished for our lackadaisical approach.

Our team came alive halfway through the half however, and it was some brilliance between Dejan Kulusevski and Federico Chiesa who carved open the defence, before teeing Alvaro Morata up in the box to level the scores.

We continued to push on for a second but the break came too soon, and we went into the dressing rooms at 1-1.

We came out after the interval with the impetus of the match changing, and continued to push up intricately, and the game looked destined to turn in our favour for the first time, but that wasn’t to be.

It was that man Chiesa again who was stealing the spotlight, but this time it wasn’t for the right reasons.

The 22 year-old was given a straight red card for a late challenge on the Crotone midfielder, and we were then forced to see out the final 30 minutes with a man less.

Our rivals had a couple of opportunities to take another lead, much to the dismay of the Old Lady, but Morata found the net once more.

The goal was not allowed to stand of course, as we should have known by the way today’s match had played out, with the goal called as offside after a delayed decision, although I’ve only seen the picture and not the actual video footage of when the ball is kicked…

The game finally looked destined to end in a stalemate, that was until the officials raised seven minutes of added time to play on, but that hope was to no fruition.

Crotone will celebrate an unlikely point, their first of the season, but it is the referee and his decision who will steal the spotlight.

Were Juventus too wasteful? Was the referee against us? Was Chiesa’s challenge worthy of a red?