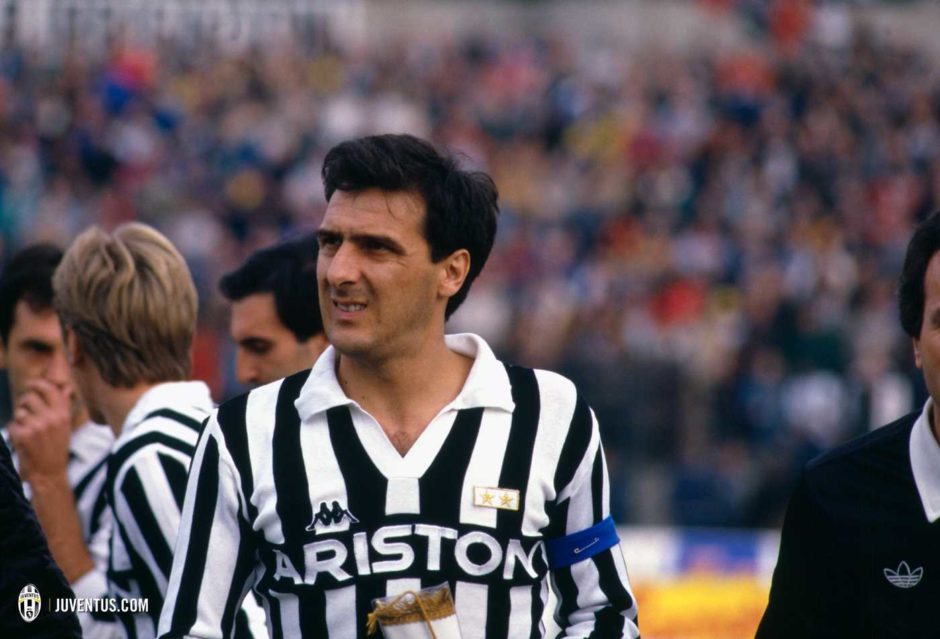 In the latest of our Juventus fans Q&A’s, La Gobba recounts her worst moments as a Juventina and her hopes for the new season ahead.

1. Whats the story behind you supporting Juventus?

Heard the name of the club, saw the shirt, and that was it. I know it’s a cliche, but the club chose me.

The year we signed Antonio Conte: 1991

3. Whats your favourite Juventus game of all time?

There are a number that could stake a claim to being my favorite Juventus game of all time, but finally it has to be the 2003 3-1 victory over Madrid in Turin. God, now that was a party. The euphoria lasted for days.

Easy: Gaetano Scirea. Juventinita in the flesh: on the pitch, off the pitch, and, unbearably, in death. Even Tarantini respected Scirea, and Tarantini hated everybody.

The best memory… there are two: watching Luca Vialli raise the CL trophy and the first Scudetto we won under Antonio Conte, finishing 4 points ahead of Milan. That’s when I knew that we were finally exorcizing the ghosts of Calciopoli. The worst memory: watching the Azzurri, whose core was made up of nothing but Juventus players and Pirlo/Gattuso, celebrate its victory over Germany in the WC semi-final the same day the Italian sporting authority relegated us to Serie C2. I still haven’t gotten over it, and probably never will.

The 2002/03 home kit to commemorate that Scudetto. 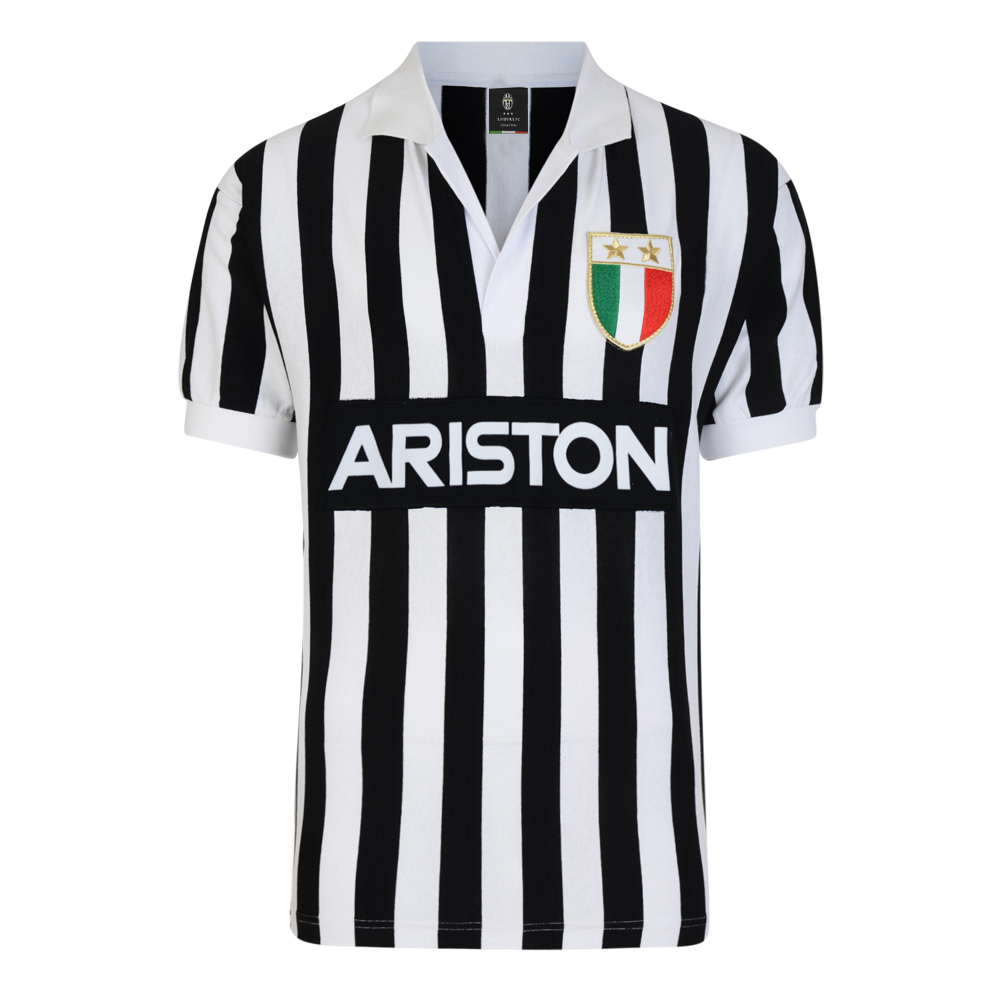 All my encounters with fellow Juventini have been online, so they’ve all been very polite and unremarkable.

Unquestionably: the 1999/2000 league match in Perugia and the 2003 penalty shoot-out at Old Trafford. 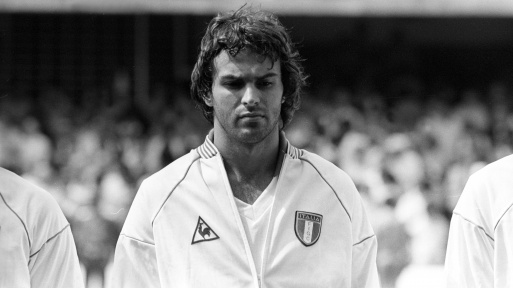 I think the current administration had done well to once again making us into a legitimate destination for world-class talent, at least those with their primes ahead of them (De Ligt). What they could do better: stop the condescending arrogance that treats the fan base as morons (we know Sarri was an emergency hire) and return to a semblance of a long-term plan. It’s been plusvalenze for at least the past three/four summer mercatos, and we are entitled to know what they have outlined for our future.

13/14. How do you assess the current Juventus squad?

Honestly, I have no idea. I haven’t felt this unsure about the team’s formation and coherence since the days when that glorified waterboy, Alessio Secco, was our Sporting Director. There’s clearly significant talent in the squad, but whether it’s suitable for Sarri’s tactics I have no idea. It just feels like we’re floating in limbo right now. 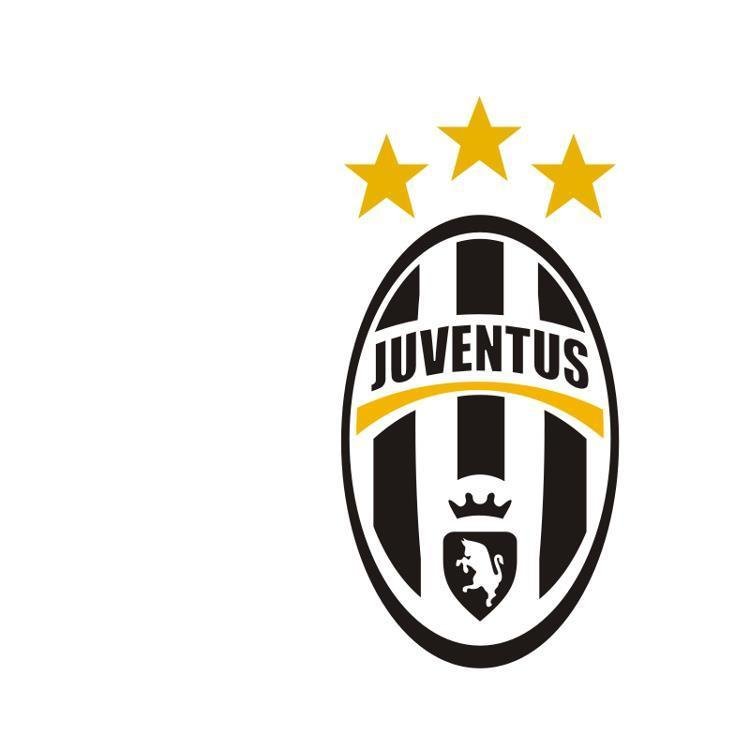 An identification that is wholly mine and which can never be taken from me. A primal identity and connection to other Juventini that only we can understand.

Joao Felix. I know we needed to spend the money on the backline, but the kid looks seriously legitimate. An absolute star in the making. A question so easy to answer it’s almost self-evident: Gianluigi Buffon. The people who questioned then paying a world-record fee for a goalkeeper are the ones who look like fools now. Not only was he worth every penny, he made the deal look dirt cheap.

Leonardo Bonucci. The reason should be self-explanatory.

I haven’t ever seen the team live, but I will one day.

That it is God’s own chosen club.

History. Honor. Fortitude. Elitism. Resurrection. A lack of pretences: winning trophies is the be-all and the end-all, and we don’t pretend otherwise. Our motto isn’t simply a saying, it is our truth, and a fatalistic one: until the end. It means what it means and it is utterly uncompromising. You can either take it or you can’t. Feeble glory hunters need not apply.

I hate being so obvious, but Ale’s goal against Fiorentina in 1994. When he was in his prime, he was a genuinely frightening player, and that goal showed why.

This season’s kit is the one I hate the most. This is not our shirt. The bianconera has always been black and white stripes and that’s what it should always be. Whether that makes it less marketable in America or Asia shouldn’t mean a damn. 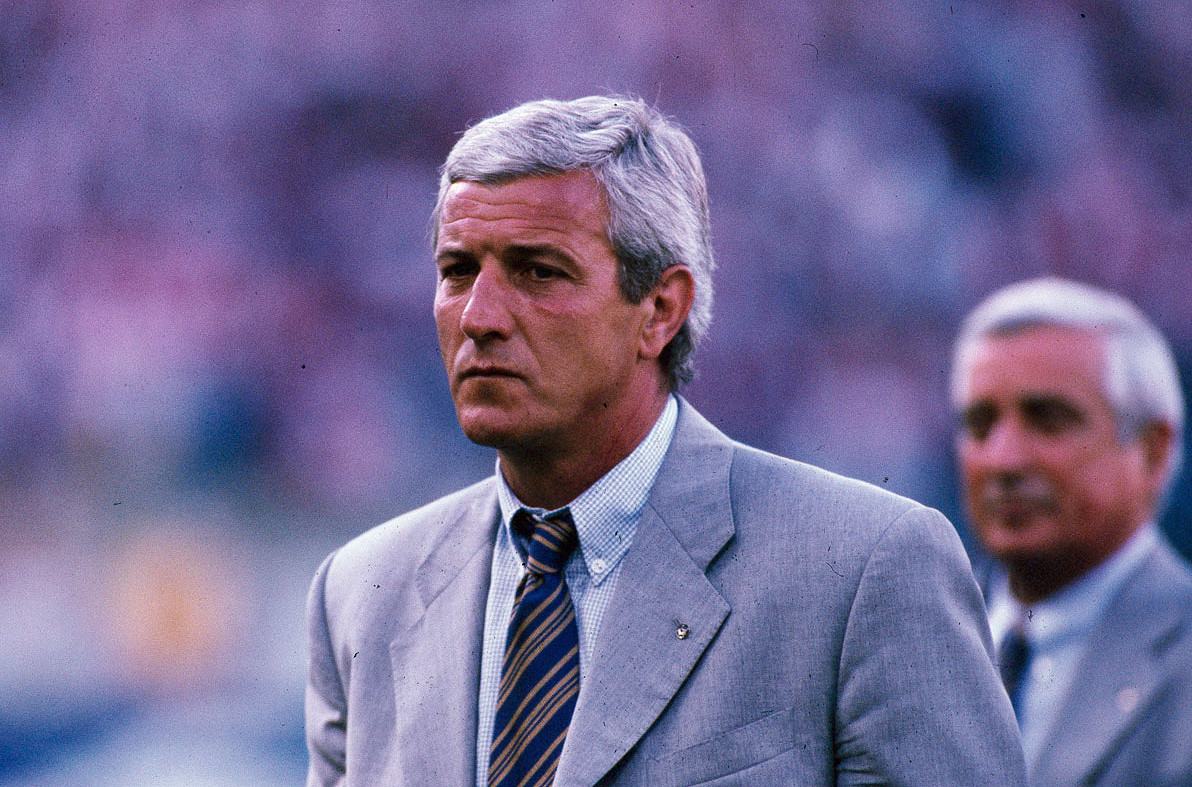 There’s only one answer: Marcello Lippi. Style, substance, arrogance, genius. Nobody has ever or will ever come close.

The summer of Calciopoli. Nothing will ever approach the suffering inflicted upon me as a supporter. As it progressed, the emotional pain became almost psychosomatic.

I’ll never get over it. Ever. And there’s nothing inside me that can bring me to mourn or empathize with the death of Guido Rossi. I hope he suffered. I hope he suffered terribly and continues to suffer in the lowest pit of hell. It doesn’t move me in the slightest that he has a family who mourns him. He’s just one less merdista scum walking this earth, and that’s a good thing. And if I ever get the chance, I will piss on his grave.

I cried during Ale’s farewell. Not only was it a recognition of all that he had given to the club, it was also an acknowledgement of just how ruthless we are. Just about any other club would have allowed him to retire with them after so many years and so many sacrifices. But not us. And I cried at the end of our final match during the 2011/12 season, at Cagliari, when the fans rushed the field knowing that we had won the Scudetto for the first time since Calciopoli. That moment means as much to me as the 1996 CL victory.

Exceeded expectations: hands down, Andrea Barzagli. 300k for an Italian defender who wasn’t even a starter for Wolfsburg at the time and whose last season at Palermo was nothing short of a disaster (that’s part of the reason why he ended up in Germany). I was so upset with Marotta that I didn’t watch our game that week. How wrong I was. Then he arrives here and whatever alchemy it was, it worked. Until the injuries set in, he was a world-class defender for us, and it’s an honor that he spent his best years at Juventus. Barzagli was to Marotta what the Cannavaro/Carini trade was to Moggi: a stroke of absolute genius. Only Pirlo’s free transfer comes close to the brilliance Barzagli’s signing. Disappointed expectations: Mauricio Isla. Yeah, it didn’t help that he was injured at the time we signed him, but he was so good for Udinese. However, when you give an interview that same summer, in your native country, about how you hope that Juventus is just a stepping stone to Real Madrid, and then are nothing but trash when you do get on the pitch, then injuries are no longer an excuse: the player is just a flop. As he has continued to prove over and over again after we finally offloaded his overrated ass.

Thierry Henry. Ancelotti played him out of position and even though it took him couple of seasons to mature into a world-class striker, once he does, you want that player in your squad. That was pure mismanagement, on both a managerial (Ancelotti) and an administrative (Moggi) level.

Cristiano. He just won’t let it be any other way. 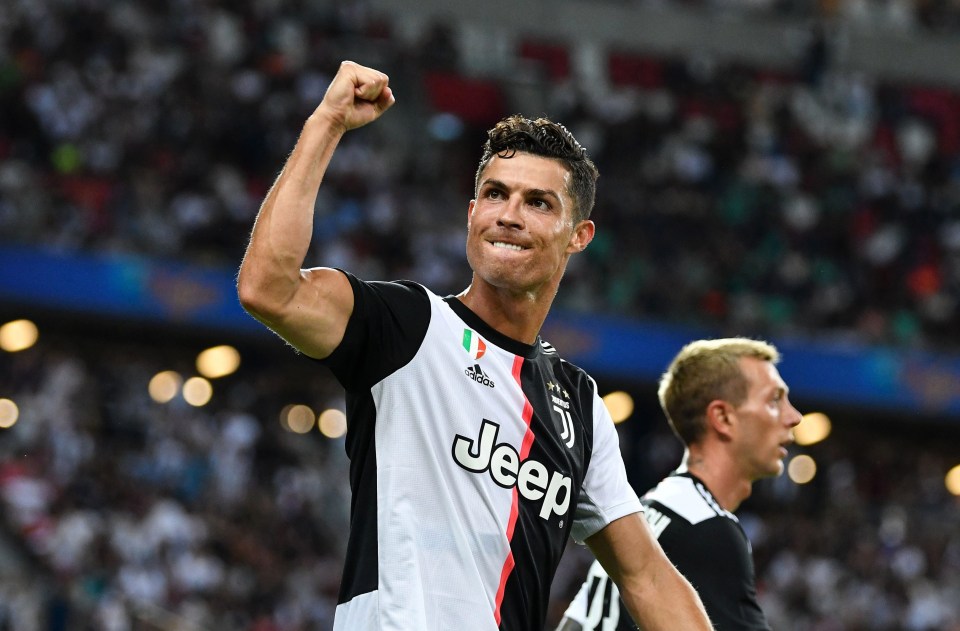 My head says Cristiano, but my gut is hoping for Merih Demiral. What a progression that would be.

34. What doesbeing a Juventino mean to you personally?

Centre-back and I’d take the 6 (to honour and pay homage). Nearly all of my favourite players have been CB’s, with a goalkeeper and a defensive midfielder thrown in here and there. It’s the position I respect the most (along with keeper) because it is the position that is the most difficult and requires the most intelligence. A defender is always at a split-second disadvantage because the position is, by it’s very nature, reactive. That’s why genuinely world-class central defenders, and I’m talking about the Baresi’s, Scirea’s, Gentile’s, Bergomi’s, etc. are so much rarer than the elite attacking forward or striker.