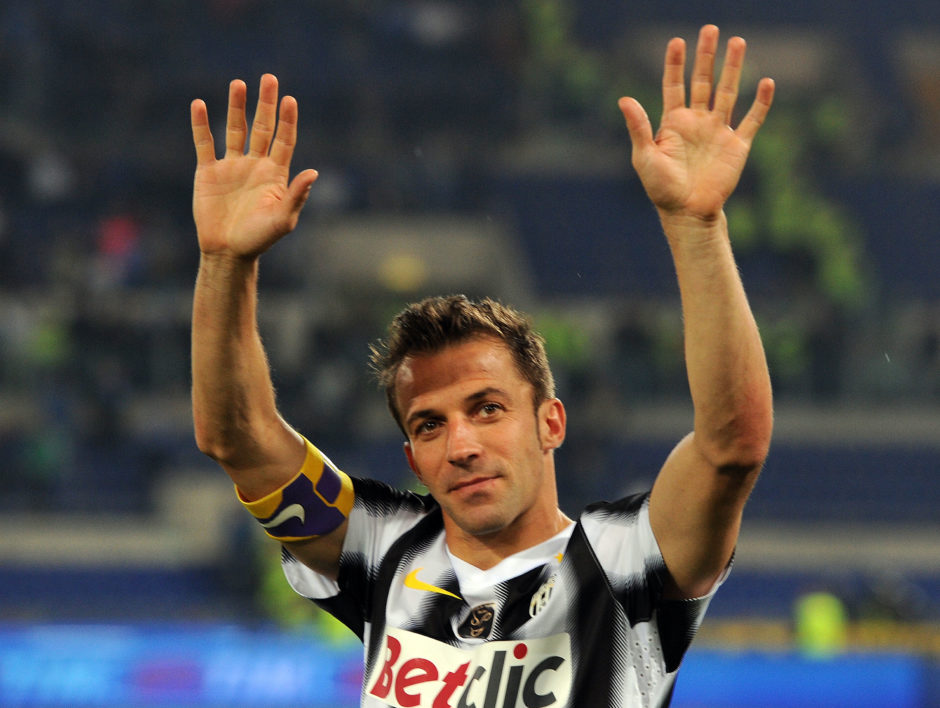 In the latest Juventus Fans Q&A, Mohamed El Chehaly explains what bought him to Juventus and his best and worst moments as a Juventino. 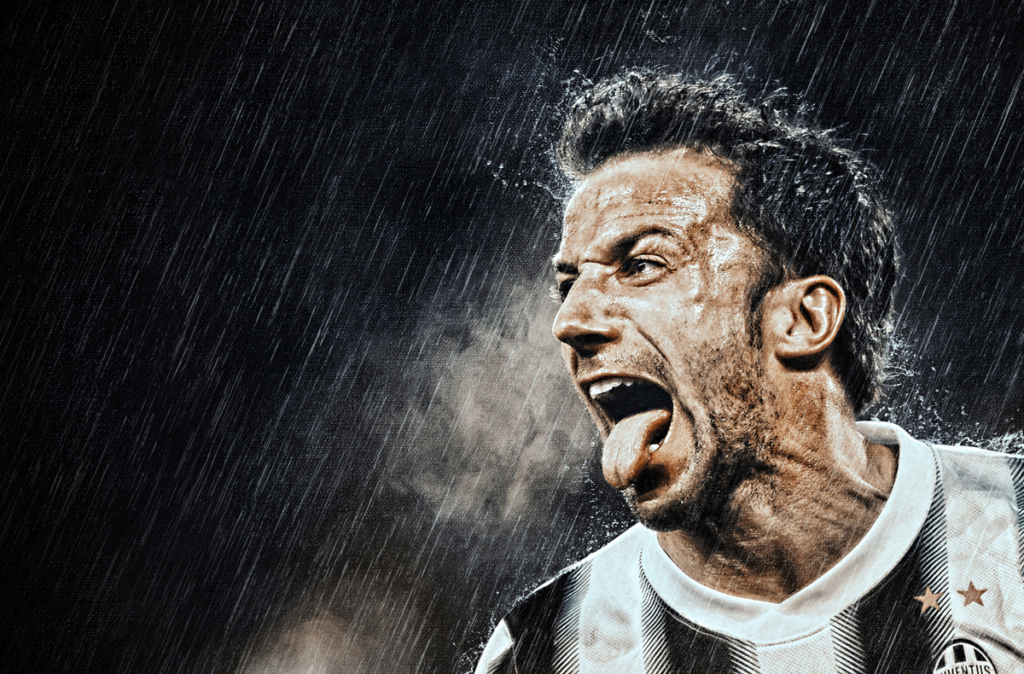 1. Whats the story behind you supporting Juventus?

When I was young, I didn’t support any particular club. I watched football because my father loves Al Ahly. Then,  I met a friend from Mali called Nasser. He was obsessed with Juventus and in love with Del Piero. I started watching with him and I started liking the team but I wasn’t too obsessed. That was in 1998. In 2001, my best friend passed away and by then I was a fan. After that incident,  I became more than a fan. I became obsessed with Juve watching all their games, even in Serie B.

I started supporting them in 1998. 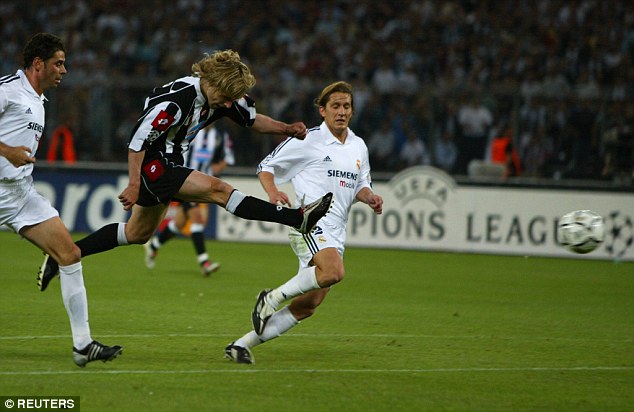 3, What’s your favourite Juventus game of all time?

The Juve Real game in 2003. I was so happy that day. And Del Piero scored a beauty that day.

Alessandro Del Piero. He’s a role model on and off the pitch. Many don’t see him as the best player because of other talented players like Messi,  Ronaldo etc. But for me, Del Piero is the most complete player.

When I went to Italy in 2009 to watch Juventus,  I had just started learning Italian. In Torino, I could barely speak a few words. I took a cab and it turned out he’s a Juventino. Out of nowhere I was able to express myself in Italian like I never did before I was so excited. After that my Italian level went to mediocre again.

I don’t believe in changing results but more changing events. I would remove the yellow card given to Nedved in 2003.

Juventus today became more pragmatic and being run like a business. There is no place for emotions and that makes us fans really upset. I understand why the current management is the way it is. Who would think that the club with the 2010 team would be able to sign Cristiano Ronaldo 8 years later. I’m thankful for that but I’m bitter about certain decisions. 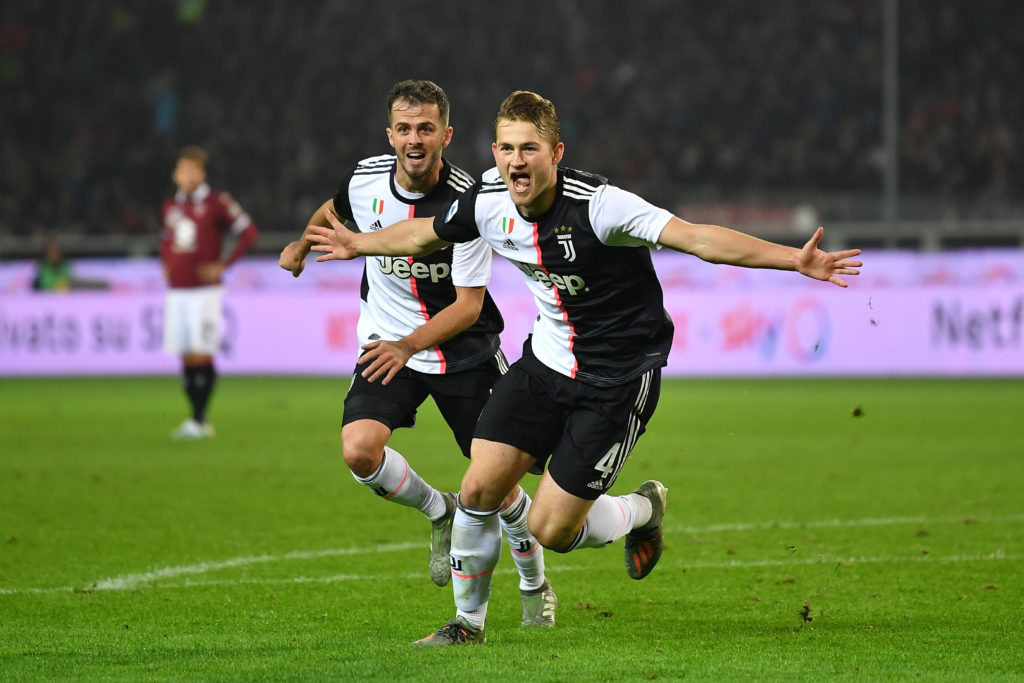 14. How do you assess the current Juventus squad?

Midfield has been improved which is very positive. We also signed one of the best prospects in years beating other big clubs. However,  in terms of full backs, we are in a worse position than last year.

I’m from Egypt. Grew up in Saudi Arabia and now living in Canada.

Storia di un grande amore. It’s not just the club I like, it’s also the philosophy. I implement in my life the motto “fino alla fine”

There is no particular player I desperately want to sign right now. I would have liked getting Ndombele and Joao Felix. 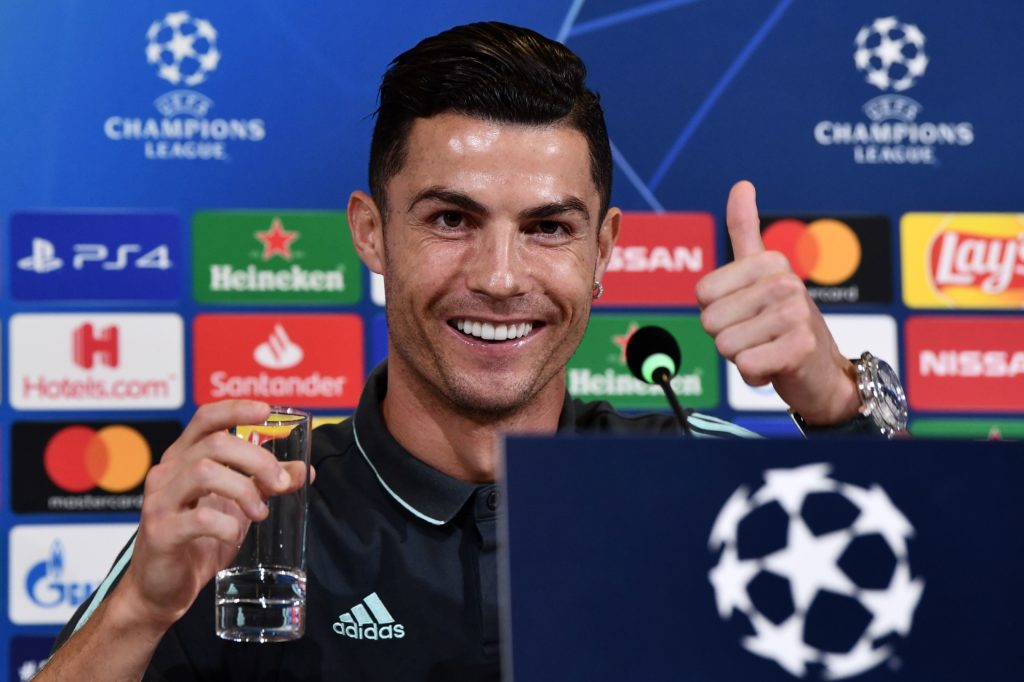 I would say Cristiano. I never could have imagined us signing a player of his calibre.
I was really excited by getting Tevez on the cheap as well.

Felipe Melo for me was the worst. Because of his arrogance, of how much we paid for him and for his attitude, on and off the pitch.

I did in 2009 against Bologna. If I remember well Juve won 4-1. It was one of the best days of my life. I saw Del Piero score two goals with my own eyes.

It’s a long term commitment. We win and we lose. We’ll always suffer but never give up on them, no matter what. 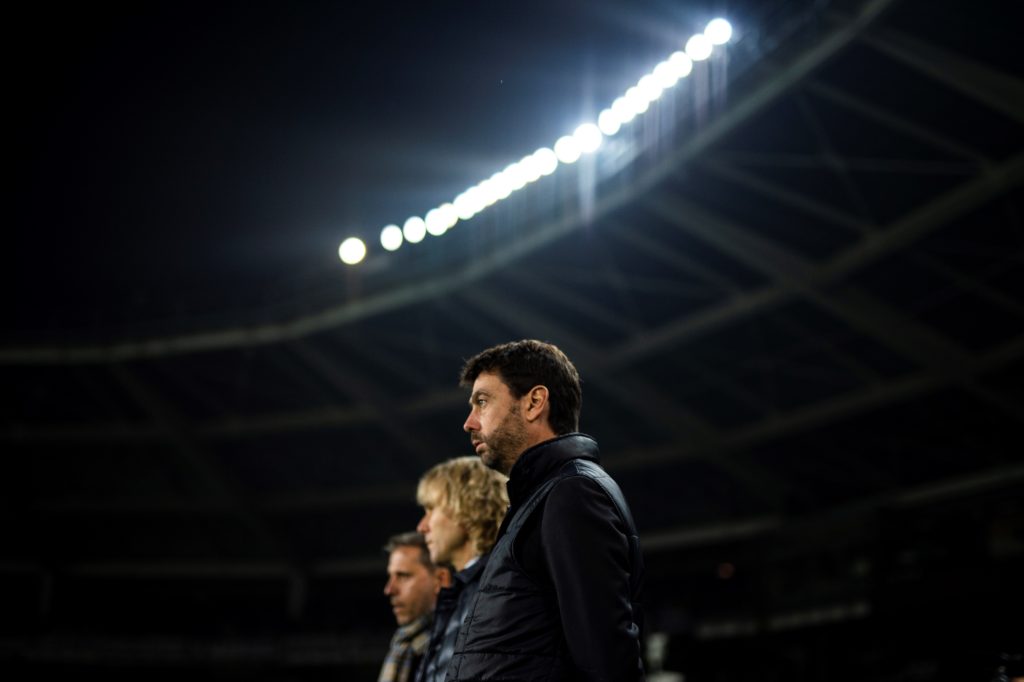 It’s a family business. There is a tradition there and a long history behind it. Andrea Agnelli is very ambitious and wants to make Juve the best club in the world. 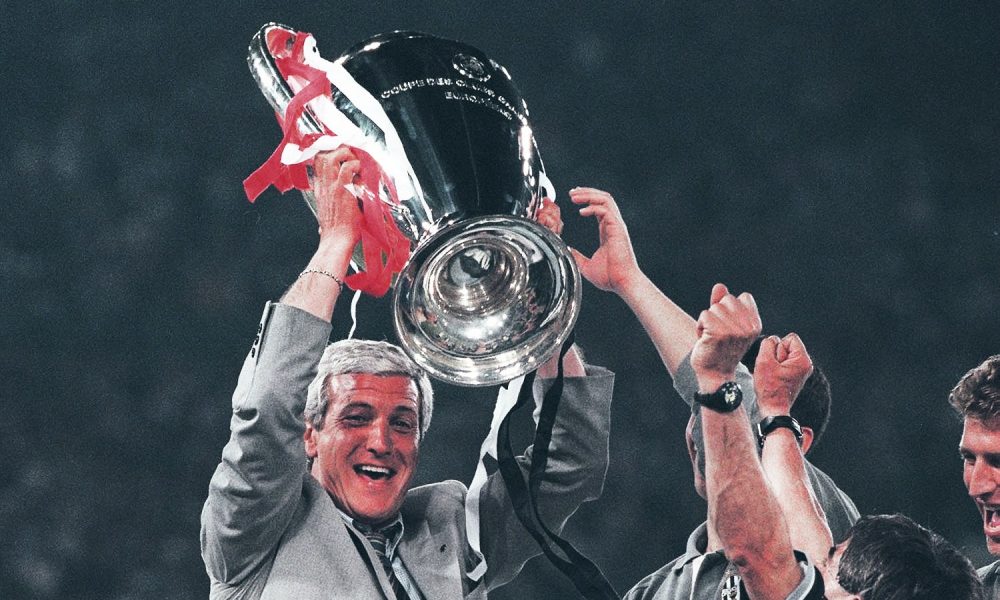 Relegation to Serie B

Sadness and happiness in the same season. First scudetto in a while and the departure of Del Piero. 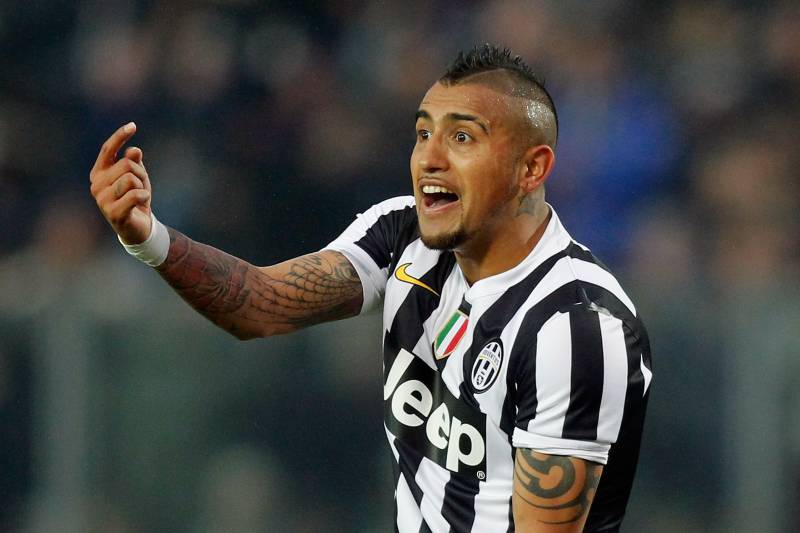 Vidal. We were never able to replace him.

34. What does being a Juventino mean to you personally?

When i was young I had asthma, and so I played goalie. I see myself though more if a classic defender like Chiellini. I would then take number 3.