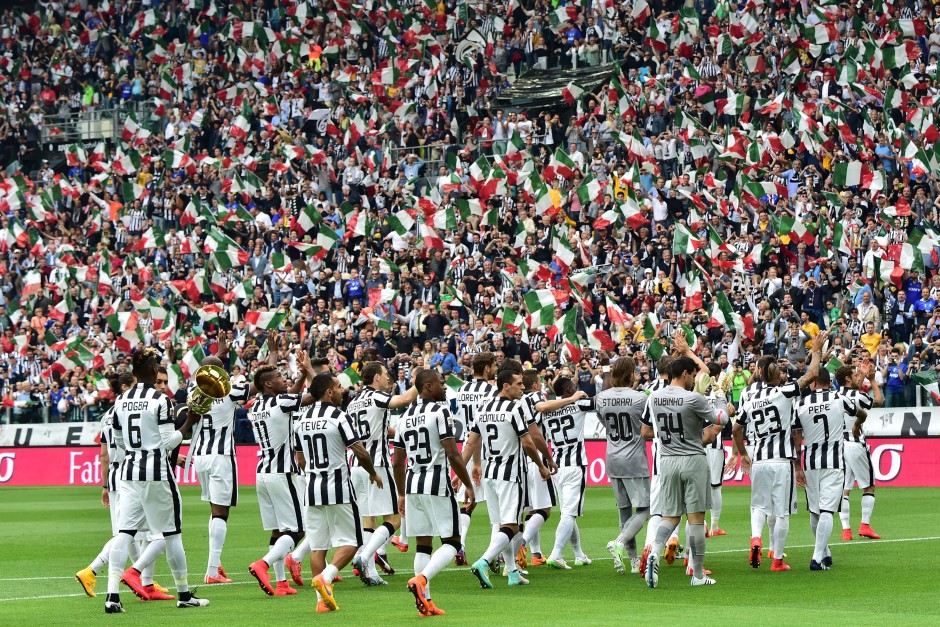 Juventus will be glad to hear about the latest on fans returning to the stadiums after the Italian government granted clubs the go-ahead to host spectators to up to 50% of their stadium capacity.

Fans have been forced to sit out Serie A games since the start of the coronavirus pandemic and that has affected the finances of clubs in the competition.

Being the biggest club in it, Juve has suffered the worst financial hit and had been hoping they can open their turnstiles for the start of the 2021/2022 campaign.

They haven’t started selling season tickets yet because there was so much uncertainty about if fans will be allowed in.

Football Italia is now reporting that Italian stadiums can open up to 50% capacity in the coming season, but the fans would only be allowed in if they have a Green Pass proving their COVID status.

It says it is an “EU Digital COVID Certificate, proving an individual has been vaccinated, received a negative test result within 48 hours or recovered from COVID-19 in the last six months.”

The European Union has agreed to it in their bid to fight the pandemic that continues to ravage its region.

The report says the Green Pass would also be the key for anyone with plans to visit a sporting event, cinema, theatre or gym from August 6.

Barcelona confirms Juventus target is up for sale

Rugani’s future at Juventus depends on what happens with Demiral