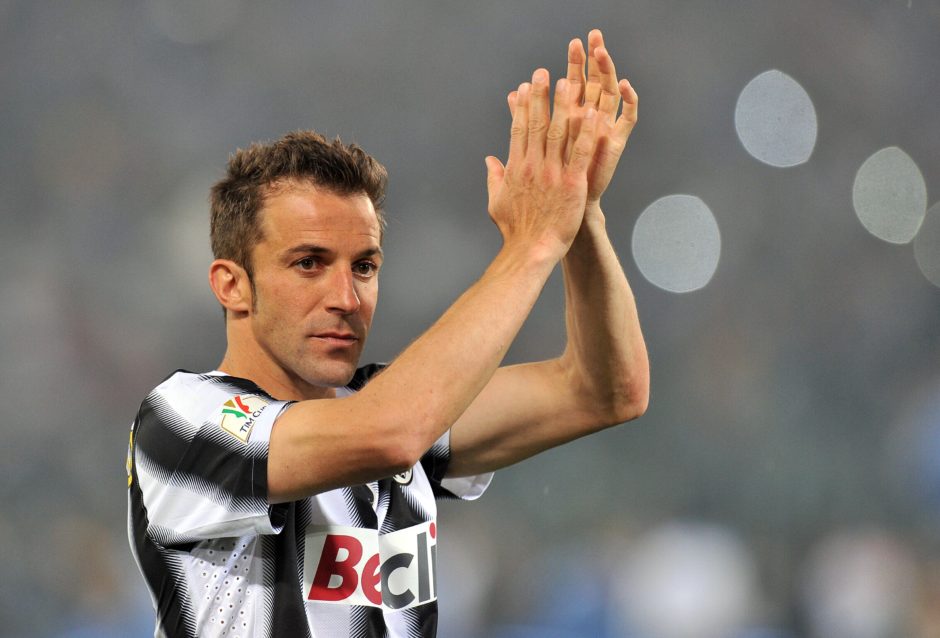 Lorenzo Insigne is famous for his curling goals with his right foot from the left side of the attack.

The Napoli captain has scored that type of goal on many occasions for his club and netted one for Italy at Euro 2020 which contributed to their eventual success in the competition.

Football Italia says his style of scoring is known as ‘tiraggiro’ and it has now made it into the Italian dictionary.

The report says it is three different words matched together to form it – ‘tiro a giro’ – curling shot.

The Napoli fans had originally created the word for their captain, but his performance for Italy at Euro 2020 made the word even more popular among the general Italian population.

However, the report claims that some Juventus’ fans are unhappy that he is getting such recognition when Alessandro Del Piero had been scoring curlers years before now.

‘Tiraggiro’ has made it into the Treccani Dictionary, the Italian version of the Oxford English Dictionary.

But Del Piero’s strikes were called ‘gol alla Del Piero’ (a Del Piero style goal) and hadn’t made it to the dictionary until now. Perhaps it is because it hasn’t become a single word yet.