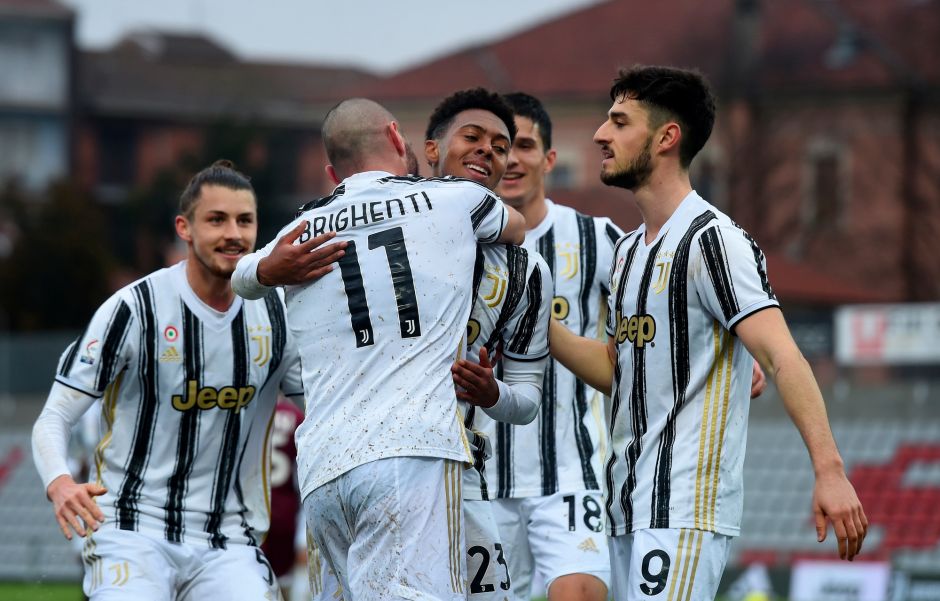 Juventus are believed to have beaten off a host of potential suitors to agree a new deal with Radu Dragusin.

The defender turned 19 years-old earlier this month, but has already made his debut in each of the Coppa Italia, Champions League and Serie A under Andrea Pirlo.

Dragusin currently finds himself fifth in contention for the two starting roles, behind stars Matthijs De Ligt, Giorgio Chiellini, Merih Demiral and Leo Bonucci, but the manager has convinced him that more minutes will come his way.

The centre-back is said to be closing in on a new five-year contract in Turin, despite supposed offers coming in from Newcastle, Tottenham and RB Leipzig.

You would imagine that the recurring injuries to experienced pair Chiellini and Bonucci could well open up the possibility of retirement in the near future, which would mean an automatic promotion for the youngster, although with so many fixtures left to play this season I wouldn’t be shocked to see him starting before the term is over.

Radu played for the Under-23 side in Serie C last weekend, where he scored his first senior goal of his career, but wasn’t in the squad this weekend in anticipation for a call-up tonight against Crotone, although he will likely start on the bench.

Gazetta claims that his new deal will likely end all the speculation surrounding his future, although the contract still needs to be signed.

Could Dragusin be in line to start against Crotone this evening?