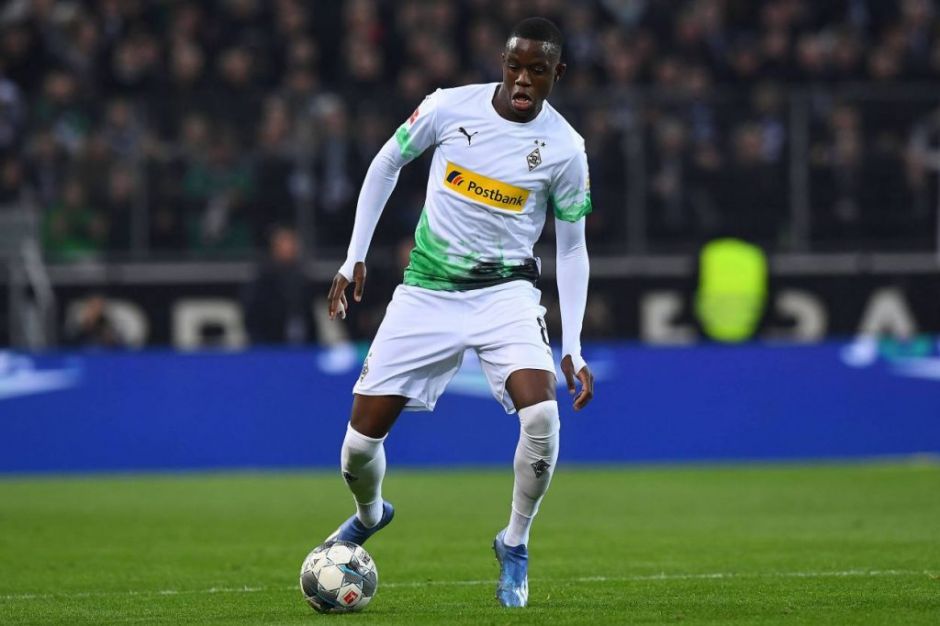 Juventus finally agrees on a deal for coveted Bundesliga star

Juventus has finally agreed on a deal with Borussia Monchengladbach for the transfer of Denis Zakaria.

The Swiss midfielder has attracted the attention of the Bianconeri for much of this season after impressing on the Bundesliga side.

He has an expiring contract at Gladbach and Juve could have signed him on a free transfer in the summer.

However, the Bianconeri want to avoid a bidding war with other top European clubs and will take him to Serie A early.

Both clubs have been struggling to find an agreement for some time now, but La Gazzetta Dello Sport via Football Italia reports that they have finally agreed to a deal worth €5m with no add-ons.

Considering that he has interest from several other European clubs, that fee looks small.

But it means Gladbach will make some money from his signature instead of losing him for nothing at the end of this campaign.

Max Allegri gave the green light for the transfer and the midfielder would sign a four-and-a-half-year contract worth €3m net per season.

Zakaria has been one of the finest midfielders in Europe and that explains why several clubs have been looking to add him to their squad.

With our midfield underperforming in the first half of this season, we now have a player who could improve performances in that position.

The likes of Adrien Rabiot and Weston McKennie could see their performances get better with an injection of energy from the new signing.

Arthur is almost certain to remain at Juventus now