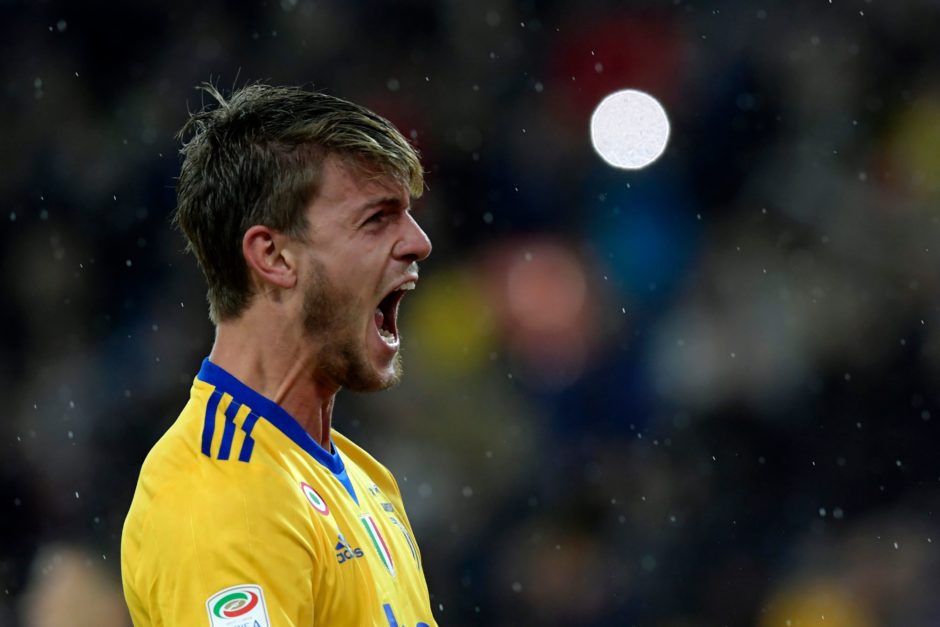 Juventus finally offloads one unwanted player, but it is just on loan

The Italian has fallen down the pecking order at the Allianz Stadium and the Bianconeri have been looking to offload him in this transfer window.

He attracted the attention of teams like West Ham and Sevilla, but none of them really made an official bid to sign him.

Juve remained keen to get him off their books as they look for money and space in the squad for new signings.

He has now agreed to join Rennes who will be competing in the Champions League for the first time in their history.

The French side has agreed to pay a loan fee of €1.5m and they will also pay his full salary while he plays for them claims the same report.

There is, however, no option or obligation to sign him permanently at the end of the loan spell.

Juventus had been hoping to sell him off, but this transfer also frees up space in the team to accommodate a new player and their wage.

The club’s top transfer target as the transfer window nears its close is Federico Chiesa and they seem to be closing in on signing him every day.

Juve handed tough CL draw but certainly not the worst