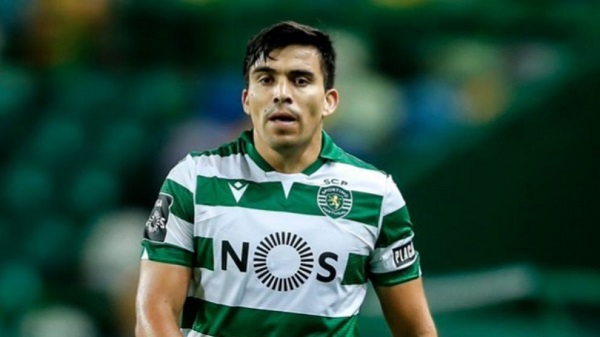 Juventus will look to strengthen their left-back position at the end of this season and they have started work on acquiring new players.

Alex Sandro has seen his performance drop in recent seasons and has suffered several absences from the team this campaign.

Juve is now considering adding a new left-back to their team and Real Madrid’s Marcelo is their first choice.

The Brazilian looks set to leave the Spanish capital when this campaign ends but nothing is certain in football.

Juventus know that they could lose out on signing Marcelo and they have started looking at alternatives, according to Todofichajes.

The report says the Bianconeri has now identified Sevilla’s Marcos Acuña as an alternative.

The Argentinean only joined his current team in the summer, but he has been one of the best in La Liga so far.

He scored the only goal as Sevilla beat Atletico Madrid at the weekend and that has helped to enhance his reputation.

The report says the Bianconeri will be willing to even add a player in exchange and tips Federico Bernardeschi to move the other way.

Bernardeschi rejected leaving Juve last summer, but the club will hope his limited chances to play so far will convince him to accept a move away.