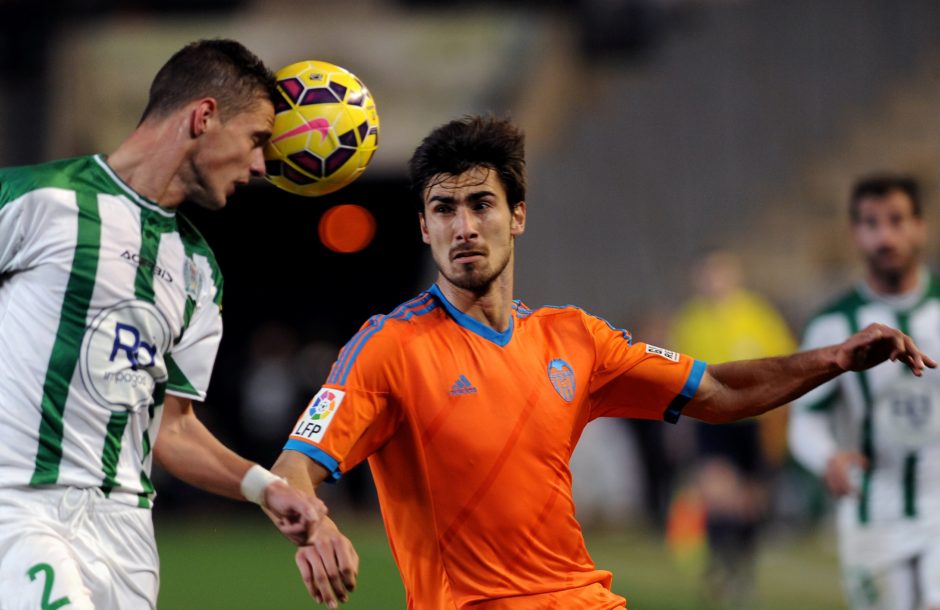 André Gomes has given a ‘yes’ to Juventus, but the Bianconeri are yet to agree a deal with Valencia.

According to Sky Sport, Juventus have made Gomes their main focus this summer and are pushing to complete a deal for the versatile midfielder.

The report suggests that Juve have an agreement with the player, but their proposal hasn’t entirely convinced Valencia.

The Spanish side are asking for at least €45-50 million while Juve are unwilling to go that high, offering closer to  €30m + bonuses.

With Manchester United also interested in the player, Los Che may well be holding out for an improved offer from the Premier League side.

An alternative to Gomes may be found in the shape of Miralem Pjanic, however Beppe Marotta is reluctant to pay a hefty €38 million release clause that would need to be paid in full.

Paulo Dybala: “My future will definitely be here”