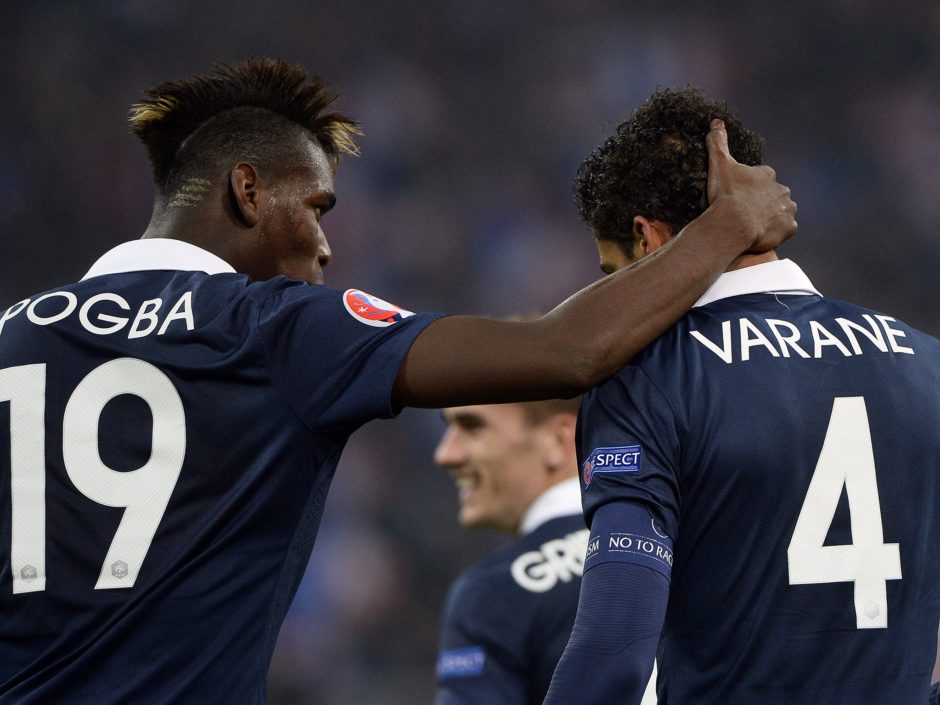 Juventus could be looking to make significant transfers in and out of the club with players like Kostas Manolas, Tanguy Ndombele, Federico Chiesa and Raphaël Varane all linked with the Bianconeri.

Despite making a significant investment for Cristiano Ronaldo last summer, Juve came up short when it mattered most, losing 2-1 in their home leg of the Champions League against Ajax.

As is always the case, Italian press has been awash with rumour and speculation regarding the future of certain players, as well as coach Max Allegri, with some newspapers suggesting Antonio Conte may be set to return to the club.

Sky Sport Italia’s Gianluca Di Marzio reports that Juve are following a host of players with an eye to potential transfer moves this summer as well as some possible big name departures from the club.

According to the report, Juventus are continuing to follow Matthijs de Ligt and while Barcelona have an agreement in place for the defender, the Spanish club are yet to find an agreement with agent Mino Raiola.

Juve are also closely following Roma defender Kostas Manolas and Benfica centre-back Rubern Dias. Jerome Boateng was proposed as an option for the Bianconeri but management are not interested in him while Samuel Umtiti hasn’t convinced them either. Tottenham Hotspur defender Toby Alderweireld and Real Madrid’s Raphaël Varane remain of interest.

A deal for Genoa’s Cristian Romero is thought to be all but agreed while Aaron Ramsey is also set to arrive in the summer. The dream signing for midfield is Paul Pogba who has also attracted the attention of Real Madrid while Lyon midfielder Tanguy Ndombele is a work in progress.

Juventus would also like to make an attempt to sign Real Madrid attacking midfield Isco, but their efforts have been hampered by the return of Zinedine Zidane.

The Bianconeri are also keen on Federico Chiesa and will make an attempt to bring him to Turin while they have already taken steps for Joao Felix through his agent Jorge Mendes.

Douglas Costa and Paulo Dybala could leave the club this summer as Juve would need to raise funds for their supposed overhaul.

Marchisio: ‘Ronaldo not a guarantee of Champions League’