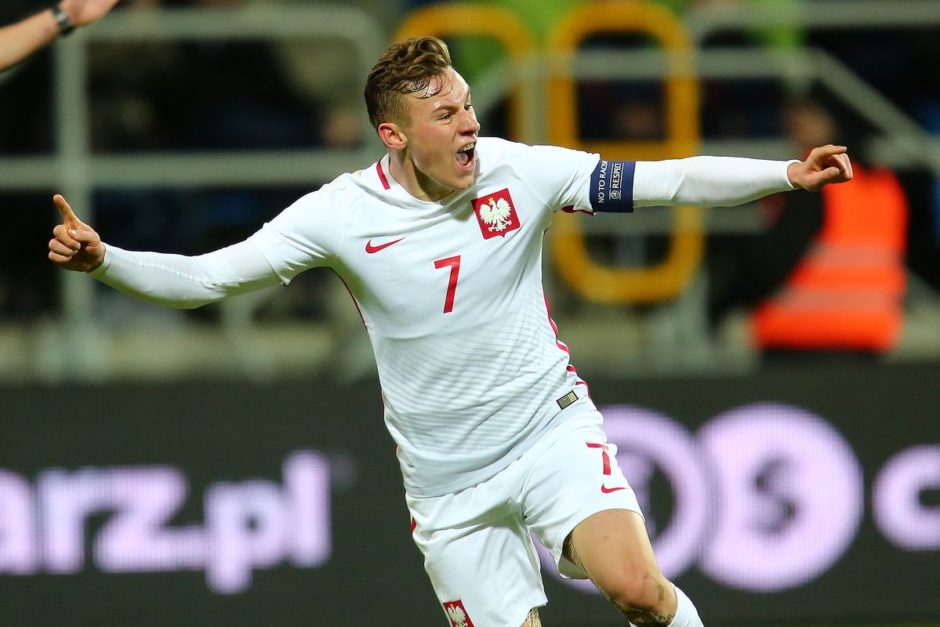 The 21-year-old has been monitored by a number of European clubs, however Juve are looking to steal a march on the opposition and sign him sooner rather than later.

Goal Italia’s Romeo Agresti and Gazzetta Dello Sport both report that the Bianconeri have been following the youngster for two years and view him as a prospect for the future.

Fabio Paratici is reportedly a particular admirer of the Polish talent and is keen to sign him on a deal that could see Juve partner with Genoa.

The report suggests that Juve will aim to sign him synergy with Genoa and leave him there to develop until at least 2020.

Paratici alluded to following a young Polish midfielder when interviewed by Juve goalkeeper Szczesny and hinted that the Bianconeri were keen on him.