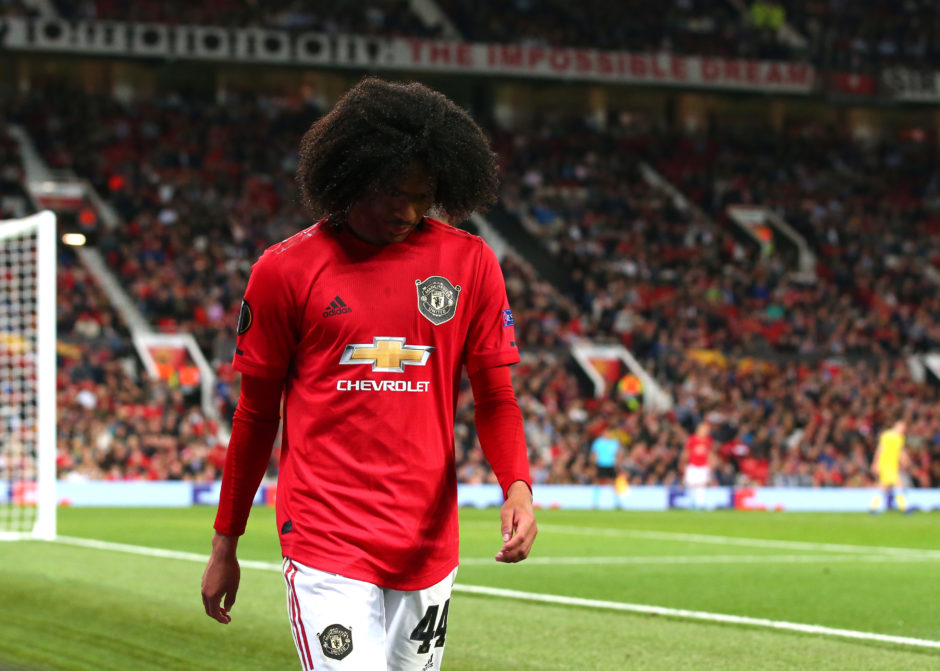 Juventus are sounding out the possibility of signing Manchester United youngster Tahith Chong on a free transfer in the summer.

The Bianconeri are making a concerted effort to sign promising youngsters with an eye to the future and have identified Chong as possible target.

According to Corriere Torino, Juve are keen on signing the Dutch winger in June 2020, given that his contract with the Reds expires next year.

The paper suggests Juve are ready to get serious about their interest in Chong to the point where they have held talks with his agent Jonathan Barnett who also manages Bianconeri goalkeeper Wojciech Szczesny.

Chong has attracted attention from across Europe’s top clubs but played down rumours of an exit from Old Trafford, telling FOX Sports:

“It’s early right now, I’m still a player of Manchester United and the season is in full swing. My focus is on that.

“The contract will come naturally. I am now focusing on this season.”

Juventus will try for Pogba again