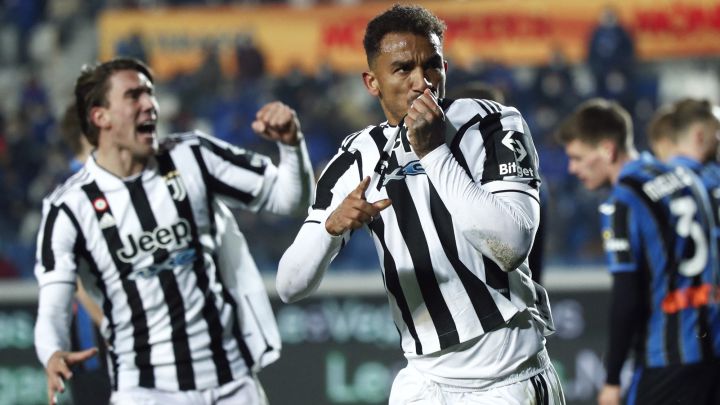 Juventus for life? Why Danilo could end his career at the club

While his first season in Turin had been uninspiring, Danilo has now become a pillar and a leader at Juventus.

The Brazilian first arrived to the club as a part of the package that saw Joao Cancelo moving to Manchester City.

This whole operation didn’t sit well with the Bianconeri supporters who rued the loss of one of the best right-backs in the world.

But even though Danilo doesn’t possess the technical skills of his Portuguese counterpart, he proved that he has all the makings of a true Juventus soldier.

Last season, the 30-year-old served in a variety of roles under the tutelage of Andrea Pirlo, covering for the absences at the back.

This term, he continues to showcase his solidity in defense with strong performances, with the last coming against Fiorentina in the Coppa Italia semi finals.

According to la Gazzetta dello Sport via ilBianconero, Danilo is ready to tie the knot by renewing his Juventus contract.

He already has a deal that runs until 2024, but the two parties are ready to push the expiry date further, ensuring that the Brazil international sticks around until the final stages of this playing career.

Following his breakthrough at Porto, the defender had some forgettable experiences at Real Madrid and Man City, but he has finally found his niche in Turin.

On Wednesday, he wore the captain’s armband, looking every bit of true leader at one of the toughest stadiums in Italian football.

Juventus amongst the clubs interested in unsettled Atletico Madrid midfielder