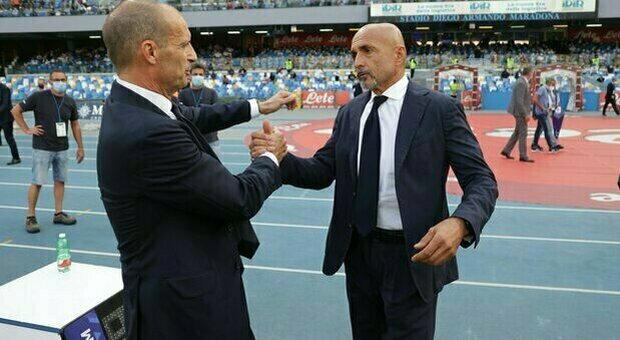 Napoli had started this season as the most in-form club in Italy and gave others an enormous gap at the top of the league table.

But injuries to key players and poor form have seen them slide down the league table.

Spezia beat them 1-0 last night to keep them just five points above Juventus.

The Bianconeri is chasing a top-four spot after a troubled start to the season and will play the Partenopei in their first league match of 2022.

After the loss to Spezia, Napoli manager, Luciano Spalletti admitted his team has to look behind them now.

He said via Football Italia: “We have to look over our shoulders too, because if we don’t win, then those behind us are going to close in.”

After starting this season poorly, Juve’s best chance of making it back inside the top four is when other clubs above them falter.

That is happening now with Napoli and beating them on the return of Serie A football next month would go a long way in helping us close the gap on the top four.

Inconsistency has also plagued Juventus’ form in this campaign and they have to cut it out of their matches in the second half of the campaign if they are serious about ending this campaign well.

‘Complicated’ – Romano opens up on transfer of ‘important player in Juventus’