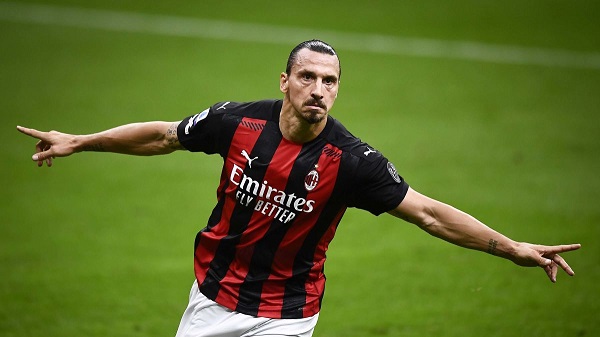 Juventus get an early boost before their match against AC Milan

Juventus will start the new year with a game against Udinese as they look to move up the league table.

Their next league game after that will be against league leaders, AC Milan.

That game offers them the chance to show that even under Andrea Pirlo, they can still mix it with the big boys of Italian football.

Milan has had a serious turnaround in the year 2020 and the arrival of Zlatan Ibrahimovic can easily be credited for their return to form.

They are threatening to win the Scudetto this season, and Ibrahimovic is an important part of why that can happen.

The Swede has, however, been injured for some time now, and even though they have remained at the top of the league table, they have missed him greatly.

Gazzetta dello Sport via Calciomercato says that he is set to return from Sweden tomorrow, and he should start training with the rest of his Milan teammates again.

However, he isn’t expected to play a game soon and the middle of next month is the best time for him to start playing for them again.

This means that he would miss the game against Juventus slated for the 6th of January.

Juventus has already made a decision on Atletico Madrid ace