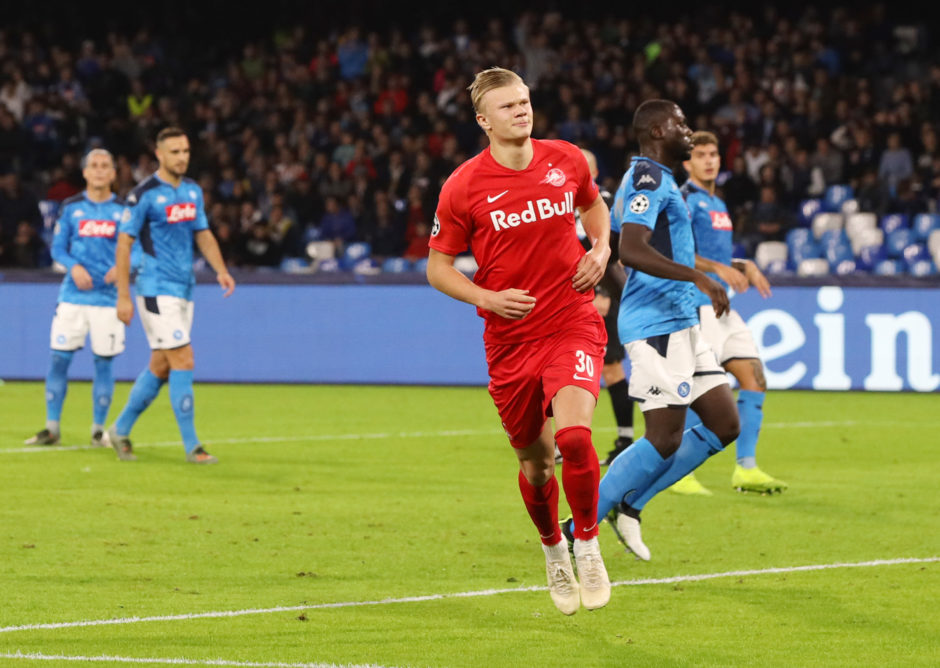 Erling Haaland’s dad, Alf-Inge Haaland has sent a warning to Juventus that his son is happy at Borussia Dortmund and that the Germans are a fantastic team for him to be playing for at the moment.

Haaland has emerged as one of the top strikers in Europe as he cannot stop scoring the goals for the Bundesliga outfit.

He started last season in solid form which earned him the move to Dortmund in January for 30m euros.

Football Italia claims that Juventus were close to signing him at the time before they missed out to the Germans.

He remains a target for the Bianconeri and they are exploring the possibility of landing him in the future.

His father, however, thinks that his son is happy where he is even though he doesn’t rule out the possibility of a future move.

His comments will have come to Juve as a warning should they have plans to sign him in the immediate future.

“When you play well, it makes sense for big clubs to knock on your door, but these are just speculation,” Alf-Inge Haaland told Sport1 as quoted by Football Italia.

“We signed a long-term contract with Dortmund and the this is a fantastic team for Erling at the moment.

“You never know what can happen [in the future]. I think he wants to win trophies with Borussia.

“That’s his goal. Erling can still achieve much in Germany and make great progresses.”