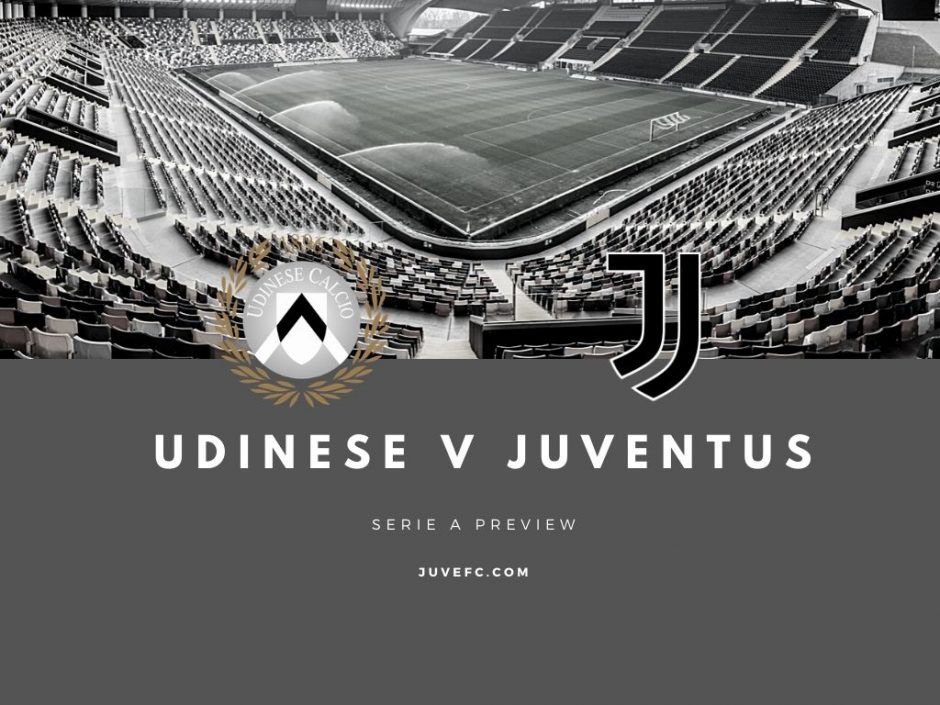 Udinese’s injury crisis isn’t easing off ahead of their match against Juventus on Sunday.

They will face the Bianconeri without some of their key attackers and it has now been revealed that even Jayden Braaf could miss the game as well.

The Manchester City loanee joins a list of absentees for the match that also includes goalkeeper Juan Musso, who is suspended.

While Juventus play for a place in the top four, Udinese is looking to secure another campaign in Serie A and they are almost safe from relegation as it stands right now.

Football Italia reports that The Friulani already has a lot of problems upfront with Ilija Nestorovski, Gerard Deulofeu, Ignacio Pussetto and midfielder Mato Jajalo all out for the remaining games of the campaign.

The last thing they wanted was to have another player out with injury and Braaf who just scored his first goal for them against Benevento will probably miss the Juventus game.

This would come as a big boost to the Bianconeri, who will hope these absentees will weaken their opponents ahead of the game at the weekend.

This development also means the Bianconeri will likely face their former striker, Fernando Llorente who should start.