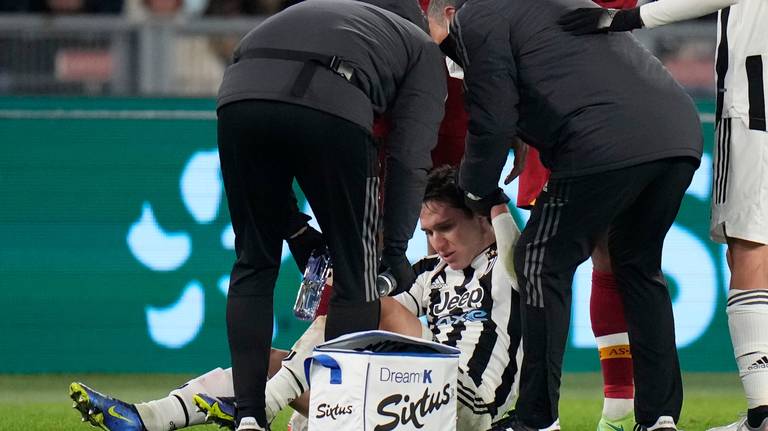 Juventus has been handed a major fitness boost as a new report claims Federico Chiesa is close to a return to action.

The attacker has been injured since the start of this year and continues to recuperate.

The cruciate ligament rupture could keep a player out for a year, but Chiesa is making significant progress in his bid to return, and he is likely to be back sooner than we expect.

A report on Football Italia claims he has not suffered any setback on his recovery path, and he could be back after the international break.

He is targeting a return to team training soon, and he might play some football before the World Cup.

Chiesa is one of the best players in our squad, and we have missed his influence on the team.

Juve has had to play without him, which is necessary because the entire team is more important than some of its players.

However, if we add him to the current group, its quality instantly improves, and that will bring more points on the pitch.

It would be great to have him back soon, but selecting him to play after the World Cup would also not be a bad idea.

Sabatini says it doesn’t seem Dybala is angry with Juventus