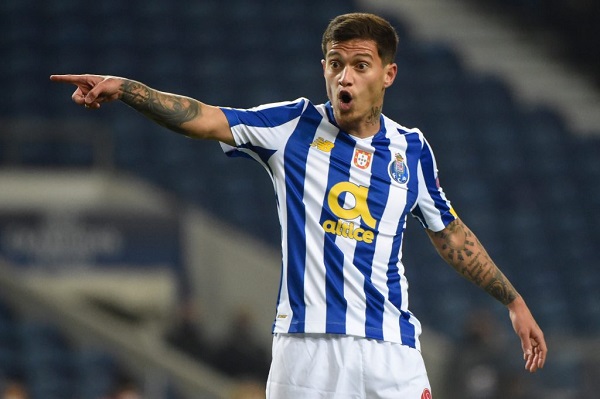 Juventus has been handed a boost ahead of their Champions League game against FC Porto next month.

This is because the Portuguese side might be missing their top player, Otavio.

The Brazilian was injured in his last game against Gil Vicente and Record via Calciomercato says he will be out for some time.

The true extent of the injury has yet to be ascertained, but early reports say that a return before the February 17th game is very unlikely.

Otavio has been linked with a move to Juventus and some other Italian teams as he winds down his current deal.

He would have relished the chance to show the Bianconeri what he can do in that game, but that might not possible again.

He reportedly suffered a muscle injury to his left thigh, and although the official timeframe for his absence isn’t known yet, he will likely be on the treatment table for a long time.

Winning the Champions League is a goal that Juve has nursed for a long time. When they were drawn with Porto, they would have been relieved.

The absence of Otavio will make their job a bit easier.

The Brazilian might, however, be available for the reverse fixture. Porto will know his exact return date in the coming days.

Fagioli’s agent responds to rumours linking him with Juventus exit