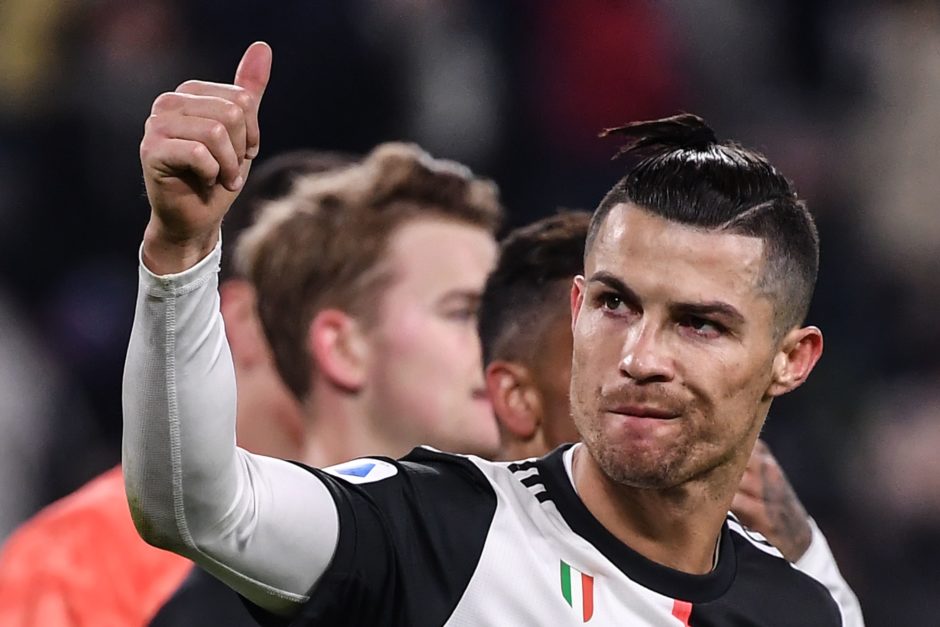 Cristiano Ronaldo has been linked with a summer move to PSG as he continues to conquer more European leagues.

He has won the league title in England, Spain and Italy, and one member of the European top five divisions is France.

Reports have claimed that one of the world’s best player would love to test himself in Paris from next season as he nears the end of his time as a footballer, however, the latest news coming in that regard is good for Juventus.

Calciomercato claims that Zinedine Zidane will likely become the PSG manager from next season and the current Real Madrid boss is trying to convince Kylian Mbappe to renew terms in Paris.

This means that the French side will probably not need to sign Ronaldo.

The original plan had been that Mbappe will move to Real Madrid next summer to play under Zidane per Goal.com, but now that the French manager is likely to go to France, he will try to convince Mbappe to stay which will end PSG’s pursuit of Ronaldo.

This will be good news for most Juve fans, who had been wondering what would happen if their team loses it’s biggest player.

The Portuguese attacker will now look to help Juventus win the Champions League and further enhance his legacy.

Ronald Koeman discusses Andrea Pirlo as a manager ahead of match