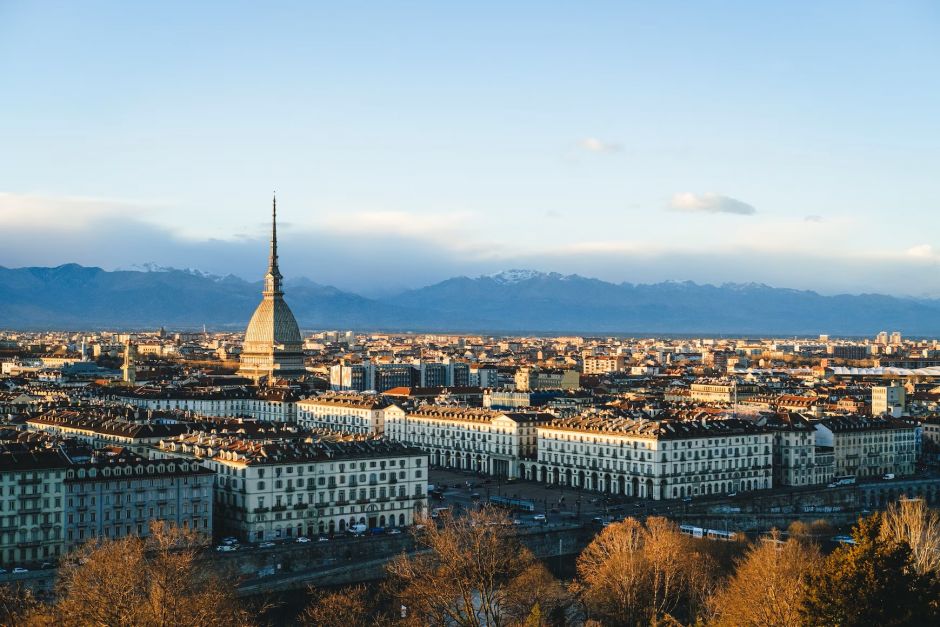 Juventus is one of the longest-lived and most prestigious teams in club football, ranking as not only the most successful club in Italy over the course of the 20th century, but the second most successful European club coming in behind only historic Champions League rivals, Real Madrid.

The team this year is celebrating its 125th anniversary since it was founded by students of the Turin-based school, the Massimo d’Azeglio Lyceum – and while the squad’s historic black-and-white kit has been with them for the lion’s share of their history, they started out sporting pink. That’s not all that’s changed over its century-straddling history, as Juventus’ fortunes have risen and fallen with successive eras.

Below we’re going to take a look at the chief contenders for what may be the greatest ever teams Juventus has fielded over its many storied years at the top of Italian football.

Giovanni Trapattoni served as the head coach for the Bianconeri for a decade spanning from 1976 to 86, in which period he guided the club towards achieving the European record of winning every UEFA club tournament.

This also took place against a backdrop of near-total dominance domestically, with wins in the Serie A league no less than six times – first twice consecutively between 76 and 77, then again on the trot between 80-82, and two further times in both the 83-84 and 85-86 seasons. 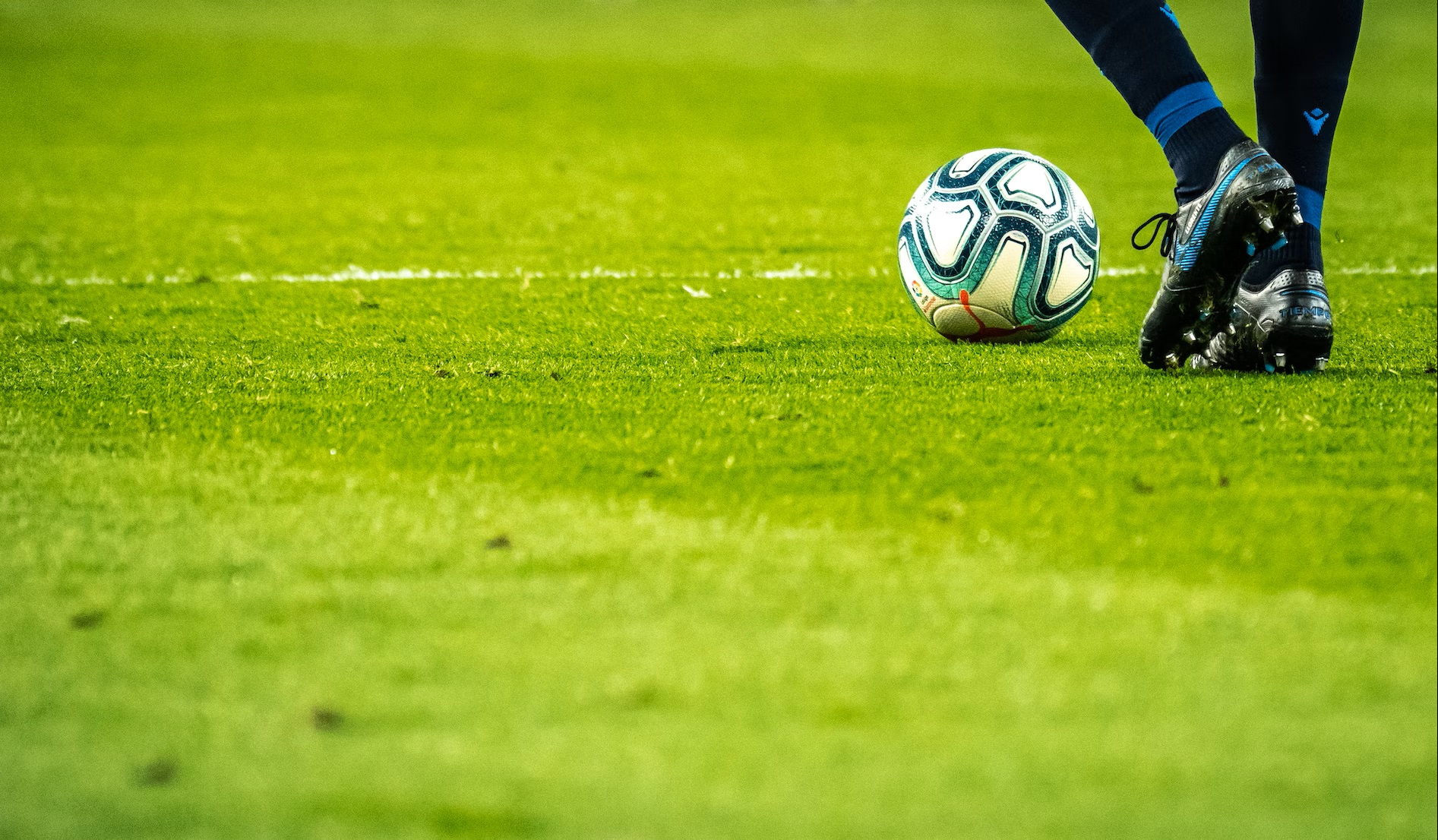 This full-to-bursting trophy cabinet was also nearly joined by a second European Cup win 82-83 were it not for a shock defeat at the hands of Athens. Trapattoni’s special blend of in-depth tactical know-how and skill at getting the most out of his players drew every inch of performance out of Juventus over this illustrious period.

It was the 1990s, a period remembered for bucket hats, pop culture and the rise of the internet – yet if you were a fan of the black-and-whites in the latter years of the millennium, there was one other key reason why you may fondly think of the 90s as the best decade ever – we are, of course, referring to the phenomenal resurgence enjoyed by Juventus under the helm of Marcello Lippi. This is the period whose crowning achievement marks the last time the Champions League returned to Turin.

The Tuscan native was hot property coming off the back of his tenure at rivals Napoli and was eagerly snapped up by Juventus for the 1994 Serie A season in the hopes of reviving an ailing side that had failed to win the Scudetto for nearly a decade.

As is well known, Lippi more than delivered – first carrying the squad to Serie A and Coppa Italia wins in his first season and driving them all the way to the UEFA Cup Final.

Though this was just the beginning – 1995 saw further wins in the form of the ‘95 Suppercoppa Italiana and, of course, the prestigious UEFA Champions League crown. Riding this momentum, 1996 saw wins in the UEFA Super Cup, the Intercontinental Cup and, in 1997, a further Supercoppa Italiana victory.

The squad also came close to victory in the Champions League a further three times, with two final knock-outs and a semi-final run. This period also saw a return to top form in the Serie A, with three titles over 4 years in the 94-96, 96-97 and 97-98 seasons.