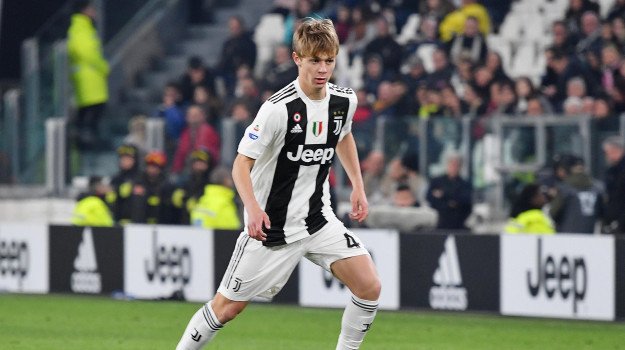 Juventus’ next generation has some fine players on its books, and it suggests the club has a bright future ahead.

The likes of Nicolo Fagioli and Fabio Miretti were developed there, and they are now first-team material.

They are paving the way for more players to come through the ranks at the club, and we expect more Juventus-trained players at clubs around Europe in the future.

For now, they continue to groom some top talents, and one man to keep an eye on is Hans Nicolussi Caviglia.

The midfielder is currently on loan at Südtirol, and we expect him to do well in the temporary spell.

The club has now shown him they believe in his future by offering him a new contract.

A report on Calciomercato reveals he has been handed a new deal until 2026.

This would give him the chance to develop well and eventually fight for a place on the Bianconeri first team.

We have some fine players coming through and Caviglia is one of those who is close to breaking into the first team.

This spell away from the club will mature him and speed up the process of him becoming a key contributor to our first team.