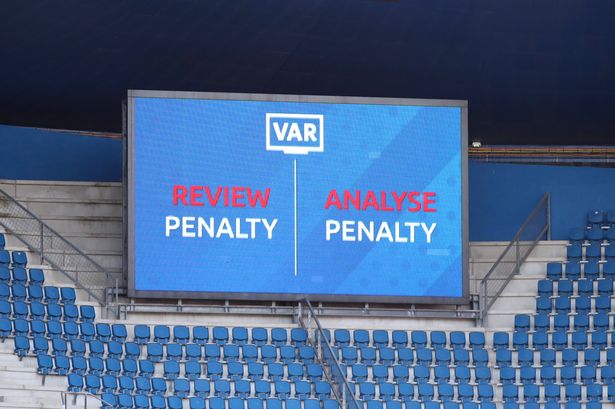 Juventus was the victim of a ridiculous VAR call at the weekend when their winning goal against Salernitana was incorrectly chopped off for offside.

This is the latest injustice suffered by the Bianconeri by the technology since it was introduced into Italian football.

Juve needed to win that game and thought they had completed a stunning comeback after being two goals down earlier.

However, Arkadiusz Milik’s goal was knocked off for an offside call against Leonardo Bonucci.

Replays from another angle show the defender had been played on side by a Salernitana player.

A report on Calciomercato has now revealed Juve has suffered the most from incorrect VAR decisions since they introduced the technology to the Italian game.

It claims it has called correct 44 Juve decisions and the Bianconeri have the worst balance between favourable and unfavourable decisions pegged at -21.

VAR decisions like the one at the weekend could be the difference between a team winning the league and not.

We have dropped two points in the title race over this injustice and we are now four points off the top.

Juve has to live with this and work hard to score even more goals in our matches.

We also must start games faster and avoid going behind against opponents.