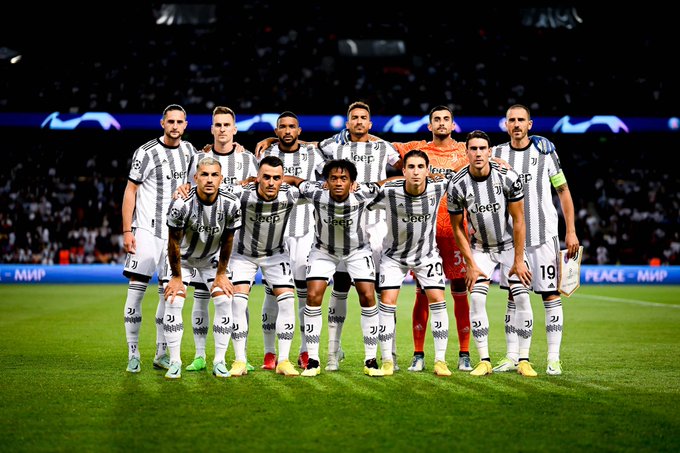 Juventus is having a poor season, and that is a good reason for the manager to tinker with his squad.

Max Allegri is under pressure to deliver at the club, and the gaffer has been trying to get his best starting XI.

Having lost the likes of Paul Pogba and Federico Chiesa to long-term injuries, he often has to change his team to adapt to the demands of facing an individual opponent or to rest some men.

When a team is winning, it is hard to change them, but when things are not going well, as is the case at Juve, the manager will want to keep changing his team.

It has now been revealed via Football Italia that the Bianconeri has used 21 different starters in their league games this season.

Only Monza and Fiorentina have used more, and this shows how desperate Allegri is to find the right team.

This also shows how injuries have affected Juventus this term, and Allegri has struggled to pick the same team in consecutive matches.

When the sidelined players return, he would get the right team to stick to.

If that doesn’t happen, Juve could struggle to end this season inside the top four.